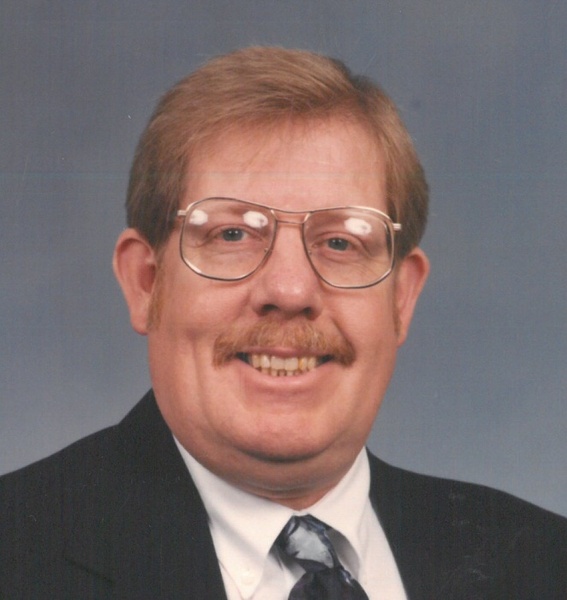 Funeral service for Day B. Davis Jr, age 77 of Campbell, TX will be held at 11:00A.M. on Wednesday, January 12, 2022 at Murray-Orwosky Funeral Home with Rev. David Burns officiating. Interment will follow at Posey Cemetery. Visitation will be held from 6:00 to 8:00P.M. on Tuesday, January 11, 2022 at Murray-Orwosky Funeral Home. Mr. Davis passed away on January 6, 2022 at Hunt Regional Hospital.

Day was born on January 10, 1944 in Richland, MO to Day B and Geneva L. (Bryant) Davis. He married Eva G Beatles on January 14, 1989 in Campbell, TX. Day was retired from the Hunt County Sherriff Department and a retired Master Sergeant from the United States Air Force. He was a member of the Hunt County Military Honor Guard and DAV. Day was a member of the Brashear Baptist Church.

Day was preceded in death by his parents and infant sister.

To order memorial trees or send flowers to the family in memory of Day Davis Jr, please visit our flower store.