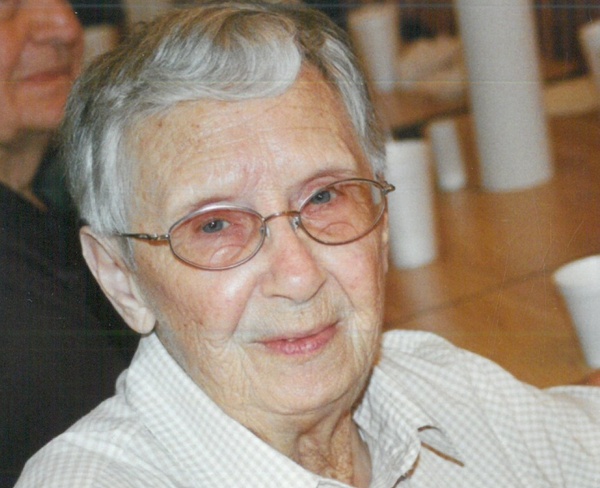 Funeral service for Glynna “Teence” Bartley, age 92 of Dike, TX will be held at 2:00P.M. on Friday, December 31, 2021 at Murray-Orwosky Funeral Home with Jeff Harris officiating. Interment will be held at Nelta Cemetery with Clay Bartley, Jerry Duncan, Justin Bartley, Jarrett Bartley, Harrison Fite and Korigan Youngblood serving as pallbearers. Visitation will be held on hour prior to the service. Mrs. Bartley passed away on December 28, 2021 at Carriage House Manor.

Glynna was born on May 22, 1929 in Dike, TX to Jeff Davis and Ethel (Clark) Irvin. She worked as a housekeeper at the hospital, house sitter and at Cannon Craft. Glynna was a woman of the Christian faith and a member of the Shannon Oaks Church.

Glynna was preceded in death by her parents; daughter, Vickie Lankford and son, Rodney Bartley.

Donations may be made out to a charity of your choice.

To order memorial trees or send flowers to the family in memory of Glynna Bartley, please visit our flower store.