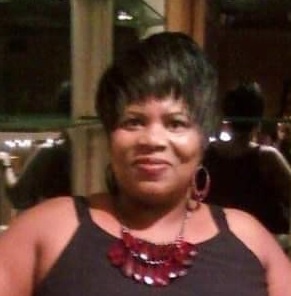 Marva Lavern Alexander, age 64 of Sulphur Springs, TX passed away on January 6, 2022 at her residence.

Marva Lavern Bennett-Alexander (Bop) was born in Sulphur Springs, TX on May 6, 1957 to Marlene and Walter Alexander.   She Graduated from South Oak Cliff High School in 1975 and later attended Mountain View College. Marva met and married James Bennett in Dallas, TX in 1978 and gained a bonus daughter, Demitra.  She later gained two daughters in love Tiffany and Cynthia.

Marva was baptized at a young age and later joined Mitchell Chapel COGIC in Sulphur Springs, TX. Marva worked for several years as an apartment manager and ended her career in compliance before retiring.

Marva is preceded in death by her parents Walter and Marlene Alexander, and her brother Keith Sims.

To order memorial trees or send flowers to the family in memory of Marva Alexander, please visit our flower store.