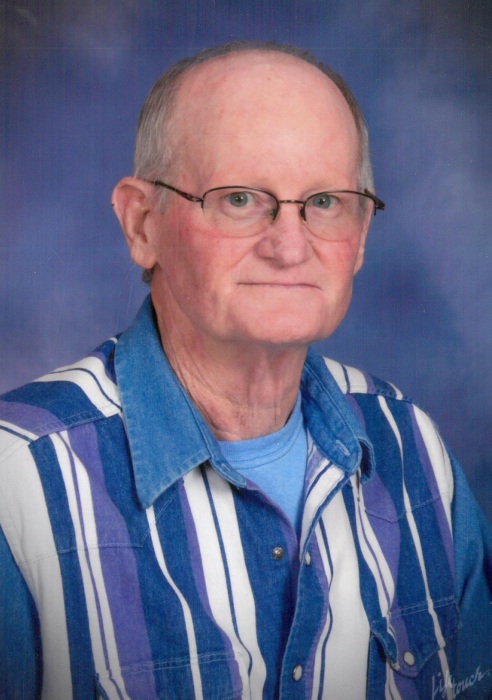 Nathan Thomas Batchelor (Nate), a longtime resident of Yantis passed away on Saturday, April 9, 2022. Nate was born on February 7, 1949 in Fort Worth, Texas the son of Sam & Mary Batchelor, longtime residents of Sulphur Springs. He has sisters, Patricia Adams of Nevada, Tx., and Donna Lindeman of Wichita Falls, Texas and half-sister, Sammie Locke of Lawrence, Kansas. One Aunt, Betty Flora of Como, TX and several nieces and nephews.

The family moved to Como, Texas when Nate was 3 and he was raised on a large dairy farm where he learned all about cows, milking and caring for cattle. He went to Como School where he graduated in 1967.

Nate married Rhonda Reynolds in 1968. He later married Cheryl Summers in June 1998. He was self-employed for many years with a dairy of his own as well as dirt work and construction projects. He worked for Thermo Mining for many years before going to Ocean Spray as the lead maintenance person. He officially retired after 30 years. Nate loved anything outdoors including hunting and fishing.

Nate was preceded in death by his parents and dog, Spud.

In lieu of flowers, contributions can be made to Sweet Fellowship Church on Highway 2866; the Parkinson Research Foundation, or the Texas Parks & Wildlife Department.

To order memorial trees or send flowers to the family in memory of Nate Batchelor, please visit our flower store.