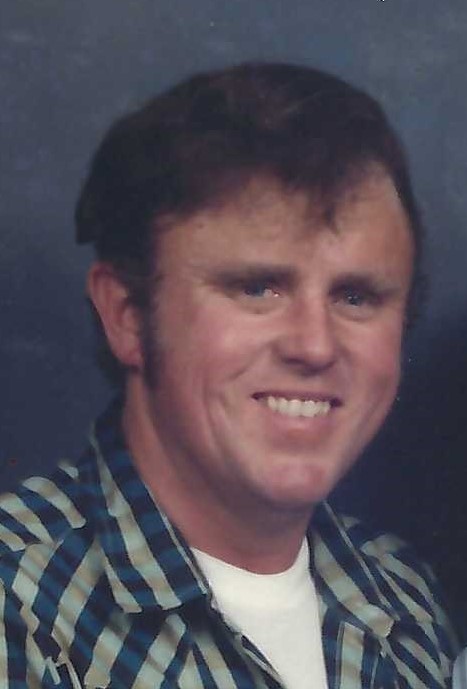 Troy was born on July 7, 1954 in Dallas, TX to James Lewis Simmons and Linnie Jo Patton. He married Dorothy (Evans) Simmons on November 9, 1974 in Como, TX. He was a member of Full Gospel House of Prayer and held a seat at the Joe Bob's Convenience Store Club in Como. Troy was a Dairy Farmer and Cattle Rancher.

Troy was preceded in death by his parents and sister, Sharon McKeever.

To order memorial trees or send flowers to the family in memory of Troy Simmons, please visit our flower store.