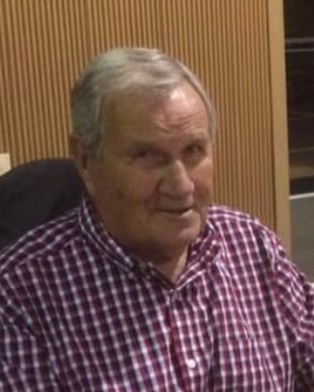 Alton Green was born February 24, 1939 in Quinlan, TX to Harvey Woodard Green and Ruby May (Green) Green. He married Dottie Faye Tabb on February 23, 1958 in Winnsboro. Alton served in the National Guard of Texas from 1956 to 1959. As soon as he was able to drive, Alton became a truck driver and continued that career throughout his whole life.

He was preceded in death by his parents; daughter, Paula Ann Green; brothers, Paul Auston Green and Nathan Woodard Green.

To order memorial trees or send flowers to the family in memory of Alton Green, please visit our flower store.