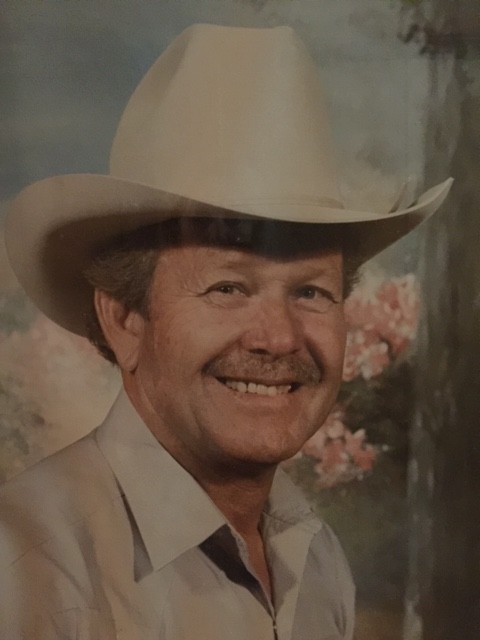 Andrew was born on October 21, 1933 in Yantis to Alvoy and Velma Bussell.  He married Joyce Jenkins in May of 1955 in Yantis.  Andrew served in the US Army.  He worked as a lineman for the Dallas Power and Light for 22 years and was a dairyman, cattleman, and prankster.

Andrew was preceded in death by his parents; son, Brian Bussell; two brothers and five sisters.

Memorial requests in lieu of flowers can be made to Texas Baptist Men, 5351 Catron Dr., Dallas, 75227 or at TBMTX.Org

Arrangements are under the direction of Murray-Orwosky Funeral Home

To order memorial trees or send flowers to the family in memory of Andrew A. "Rabbit" Bussell, please visit our flower store.