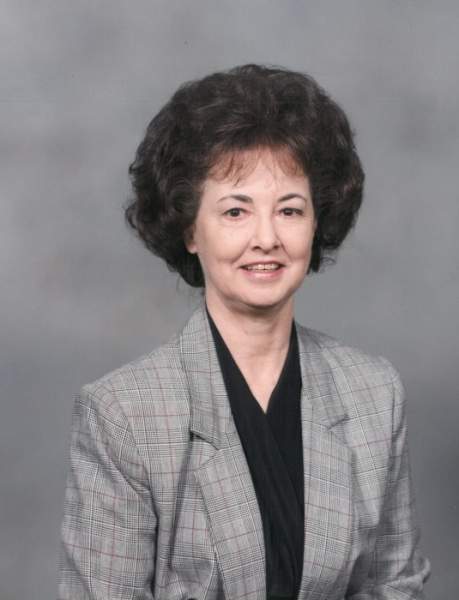 Private graveside service for Ann Westbrook, age 87, of Sulphur Springs, will be held on Monday, July 10, 2020 at Restlawn Memorial Park.  There will be no formal visitation due to Covid- 19 restrictions.  Mrs. Westbrook passed away on Friday, July 10, 2020 at Carriage House Manor after a brief illness.

Elizabeth Ann was born on January 10, 1933 in Gladewater, TX to William M. and Madeleine White.   She married Charles L. Westbrook, Sr. in Sulphur Springs on June 19, 1953. Ann was self-employed, founder and co-owner of Westbrook Ready Mix, Inc. with her husband, Charles. After her husband’s death in1974, she became President of the corporation and a member of the Texas Ready Mix Association. She was one of the first Women Owned Business’s in the ready mix concrete division and was certified as a WBE and later, a DBE, in the State of Texas and Federal Department of Transportation in the late 1980’s.

She is survived by her daughter, Katherine Payne and husband, Rickey; two sons, Charles L. Westbrook, Jr.  and wife, Gail and Steven Westbrook, all of Sulphur Springs; seven grandchildren, seven great-grandchildren, and one great-great grandson; and one brother, Walter White and wife, Emma, of Bedford, TX.

Ann was preceded in death by her parents, husband, and sister, Marie Davis of Mesquite.

Ann was a member of the First United Methodist Church. She enjoyed cooking and entertaining family, working in her flower garden, and loving on her pets. She also enjoyed cruising and traveling with groups. She visited many different countries while traveling.

Ann’s family would like to extend a special thanks to her loving and dedicated caregivers, Tena Wright, Donna Comacho, and the nursing staff at Carriage House Manor.

Arrangements under the direction of Murray-Orwosky Funeral Home and long-time friend of the family, Charles Moore, of Sulphur Springs, will officiate the graveside service.

Memorials may be made to First United Methodist Church of Sulphur Springs or any charity of your choice.

To order memorial trees or send flowers to the family in memory of Ann Westbrook, please visit our flower store.