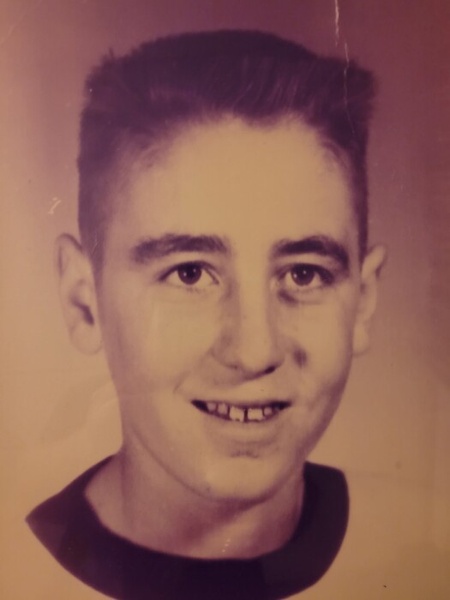 Bascum was born on October 11, 1942 in Tira, TX to Harley Raymond and Jonn Julia (Rogers) Chapman. He married Mary Claudene Perkins on August 18, 1963 in Sulphur Springs, TX. Bascum was retired.

To order memorial trees or send flowers to the family in memory of Bascum Chapman, please visit our flower store.