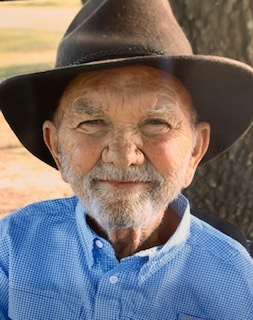 Ben was born on November 3, 1946 in Dallas, TX to Tomie and Jessmia (McDaniel) Williams. He married Jana Irons in November 1969 in Cumby, TX. Ben served in the United States Navy aboard the U.S.S. America from 1965-1969. He was a member of the League St Church of Christ.

He was employed by Warren Petroleum in 1970 and continued in the oil and gas industry until he retired from Valence Midstream in 2007. He loved his grandkids and rarely missed anything they were involved in.

Ben was preceded in death by his parents and brother, Wayne Williams.

In lieu of flowers please make donations to the Hopkins County Military Coalition.

To order memorial trees or send flowers to the family in memory of Ben Williams, please visit our flower store.