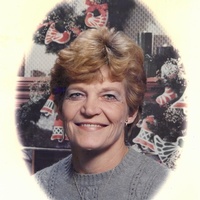 Betty Lou French was born on January 12, 1939, in Louisville, Kentucky to Edward and Ophelia Ashcraft. She married Lawrence Raymond French in 1993 in Lewisville, Texas. He preceded her in death in 2001. Betty worked as an accountant and was a member of VFW Post 9168. She was of the Methodist faith.

Betty was preceded in death by her parents, husband, Larry French, who served in the United States Air Force and Navy, and sister, Mary Donelson.

To order memorial trees or send flowers to the family in memory of Betty French, please visit our flower store.