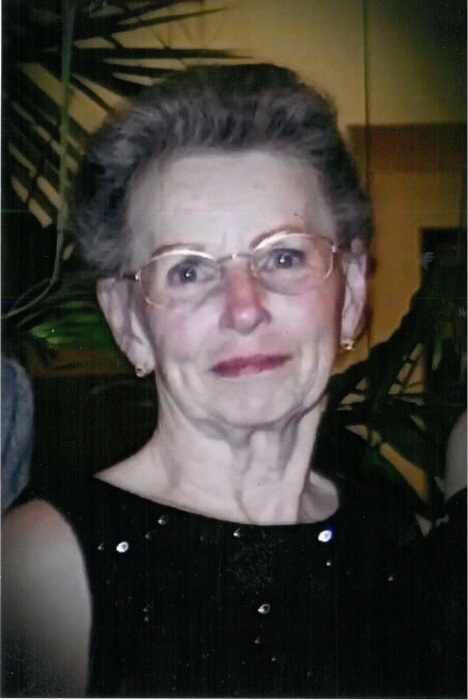 Beverly Carol Chapman, age 80 of Como, Texas passed away on January 16, 2020 at her residence. Beverly was born October 9, 1939 in New London, Connecticut she was the daughter of the late Walter Austin and Alice (Buckley) Austin and the loving wife of Michael B. Chapman for 46 years. Beverly worked for Winn Dixie as a Deli Manager and Cake Decorator for 18 years prior to their closing.  She had a great love for animals as well as gardening and working outdoors.

She is survived by her husband, Michael, her children Carrie Lee Tirrell, John Tirrell, Howard Tirrell, Alan Tirrell, Heidi Tirrell-McDonough, Rebecca Tirrell, Michael A. Chapman and Deborah Chapman as well as 13 grandchildren, 9 great grandchildren and numerous nieces, nephews and cousins. She is predeceased by her parents; sister, Amy Joynt; and brother Everett Austin.

Arrangements are under the direction of Murray-Orwosky Funeral Home in Sulphur Springs. Visitation will be held on Wednesday, January 22, 2020 at 5:00PM with a celebration of her life beginning at 6:00PM.

The family wishes to thank her caregivers Jana and Sarah as well as the Heritage Hospice staff, doctors and Chaplin Robert Burns for their love and compassion.

To order memorial trees or send flowers to the family in memory of Beverly Chapman, please visit our flower store.