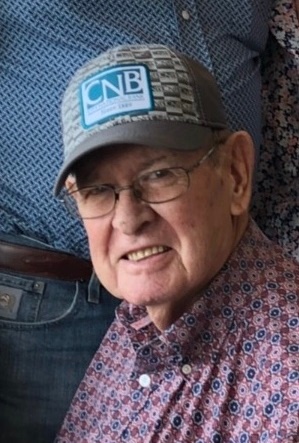 Bill was born April 12, 1934 in Sulphur Bluff to Clarence and Jewel (Tanton) Bassham. He married Shirley Jobe on July 13, 1952 in Cooper, TX; she preceded him death in 1980. He later married Betty Moore on February 14, 1997 in Sulphur Springs; she preceded him in death in 2018. Mr. Bassham was a Dairy Farmer and an electrician at the Thermo Mine. In retirement he drove cars for Ronnie Parris.

Bill was preceded in death by his parents and brothers, James A. (Pete) Bassham and Jimmy D. Bassham.

To order memorial trees or send flowers to the family in memory of Bill Bassham, Sr., please visit our flower store.