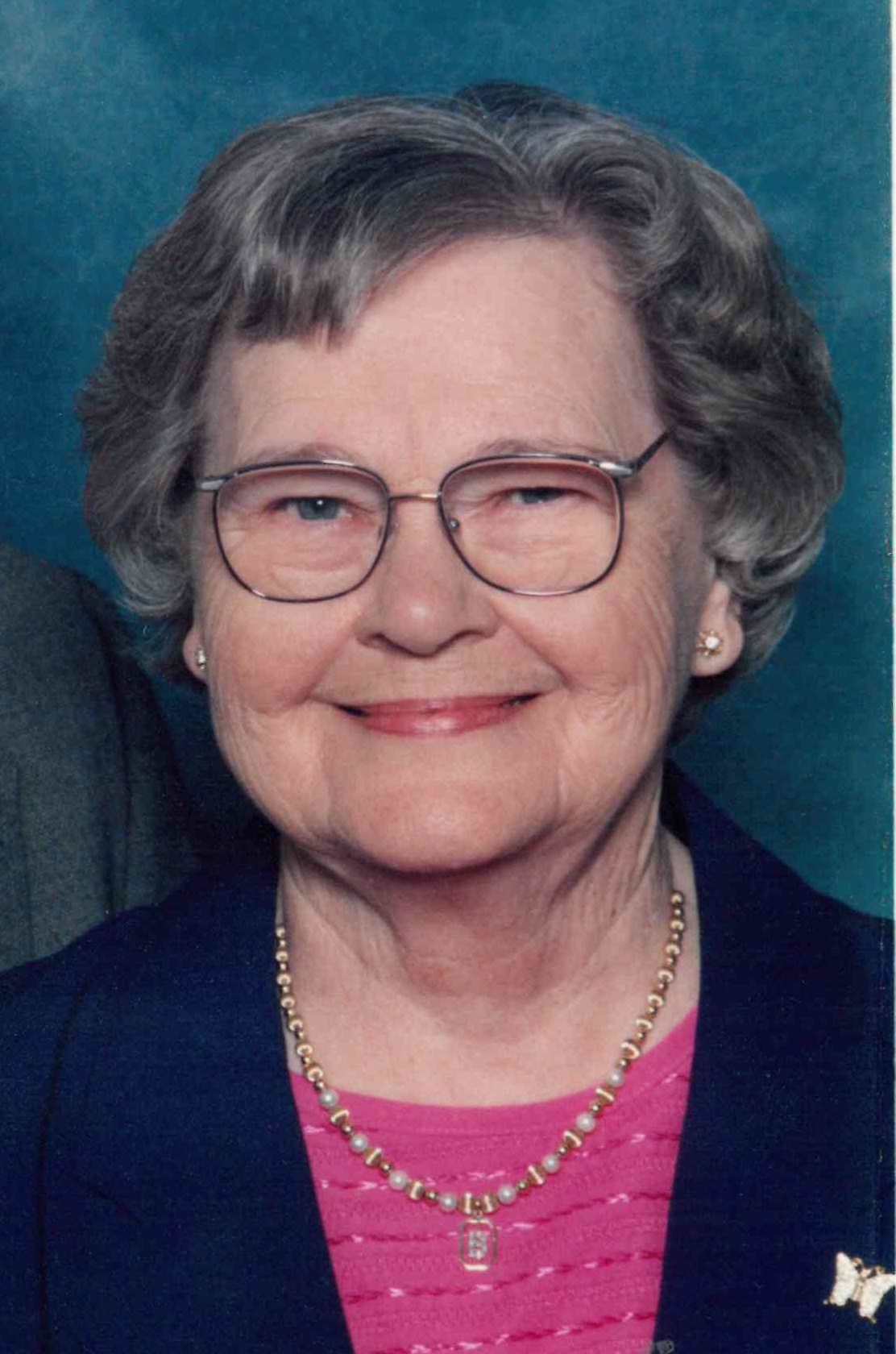 Mrs. Billie D. Haygood, age 96 of Sulphur Springs, passed away, peacefully at home, on Tuesday, July 5, 2022. Funeral services will be held at 3:00 pm on Saturday, July 9, 2022 Murray-Orowsky Funeral Home, interment will follow at Reilly Springs Cemetery with Ronnie Haygood, Jacob Haygood, Rickey Haygood, Eric Haygood, Amanda Huff and Ryan Woodard serving as pallbearers. The family will receive friends one hour prior to the service at the funeral home.

Billie was born in Hutchins, on June 29, 1926 to the late William and Florence Elizabeth (Holman) Douglass. Billie retired after 30 years working for the Gulf Insurance Company in Dallas and attended Central Baptist Church in Sulphur Springs. She married the late Erwin Haygood in Dallas on January 17, 1944 in Dallas, and he preceded her on December 4, 2008. She was a loving wife, mother, grandmother. And great-grandmother. She loved to cook and was known for her homemade pies and delicious chocolate chip cookies.

To order memorial trees or send flowers to the family in memory of Billie D Haygood, please visit our flower store.