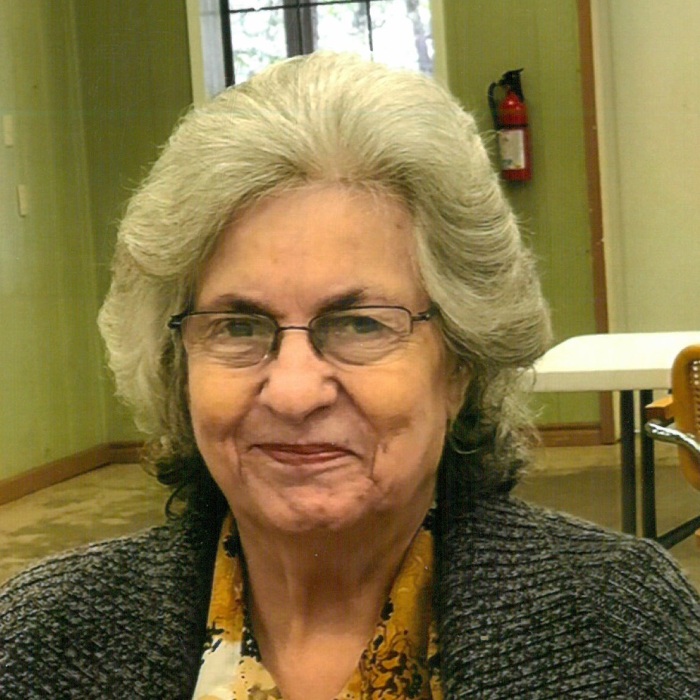 Funeral Service Billie Marie Johnson, age 79 of Temple, TX will be held at 2:00P.M. on Sunday, February 20, 2022 at Murray-Orwosky Funeral Home with David Prickett officiating. Interment will follow at Salem Cemetery. Visitation will be held from 6:00 to 8:00P.M. on Saturday, February 19, 2022 at Murray-Orwosky Funeral Home. Mrs. Johnson passed away on February 17, 2022 at her residence.

Billie was born on November 8, 1942 in Corsicana, TX to Emmett O. and Loney (Moore) Prickett. She married Larry Johnson on August 19, 1960 in Stamford, TX. Billie worked as an admitting clerk. She was a member of the Assembly of God Church.

To order memorial trees or send flowers to the family in memory of Billie Johnson, please visit our flower store.