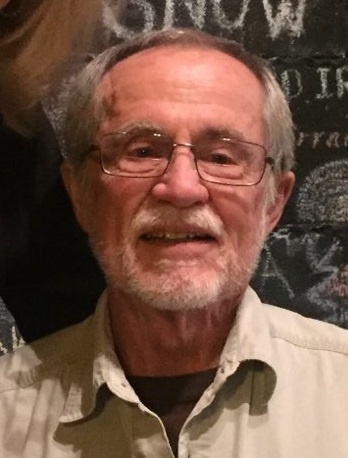 Bob King, of Dike, TX passed away peacefully on, July 22, 2022 to be with our heavenly lord. Services with not be held.

He was born on May 25, 1943, to Lawrence Westbrook King and Helen (Cobb) King in New York and grew up in Dallas, Tx. He attended Texas Tech where he obtained his B.A. and later returned to school to pursue and then obtain his master’s degree. He then decided to serve this country and joined the Army. He was a respected captain and after his time in the United States Army, he worked for the federal government in the Social Security Administration as a statistician and married his love, Letha “Lea” Pratt. He then continued his career at Perot Systems. For years, Bob’s dream was to own his own farm land and he fulfilled that dream here in rural East Texas. He also enjoyed piloting small airplanes and devoted much of his time to the military coalition and was a contributor and participant of the Hopkins County Texas Veteran’s Memorial Wall as veteran affairs laid very close to his heart.

Bob is preceded in death by his parents.

To order memorial trees or send flowers to the family in memory of Charles "Bob" King, please visit our flower store.