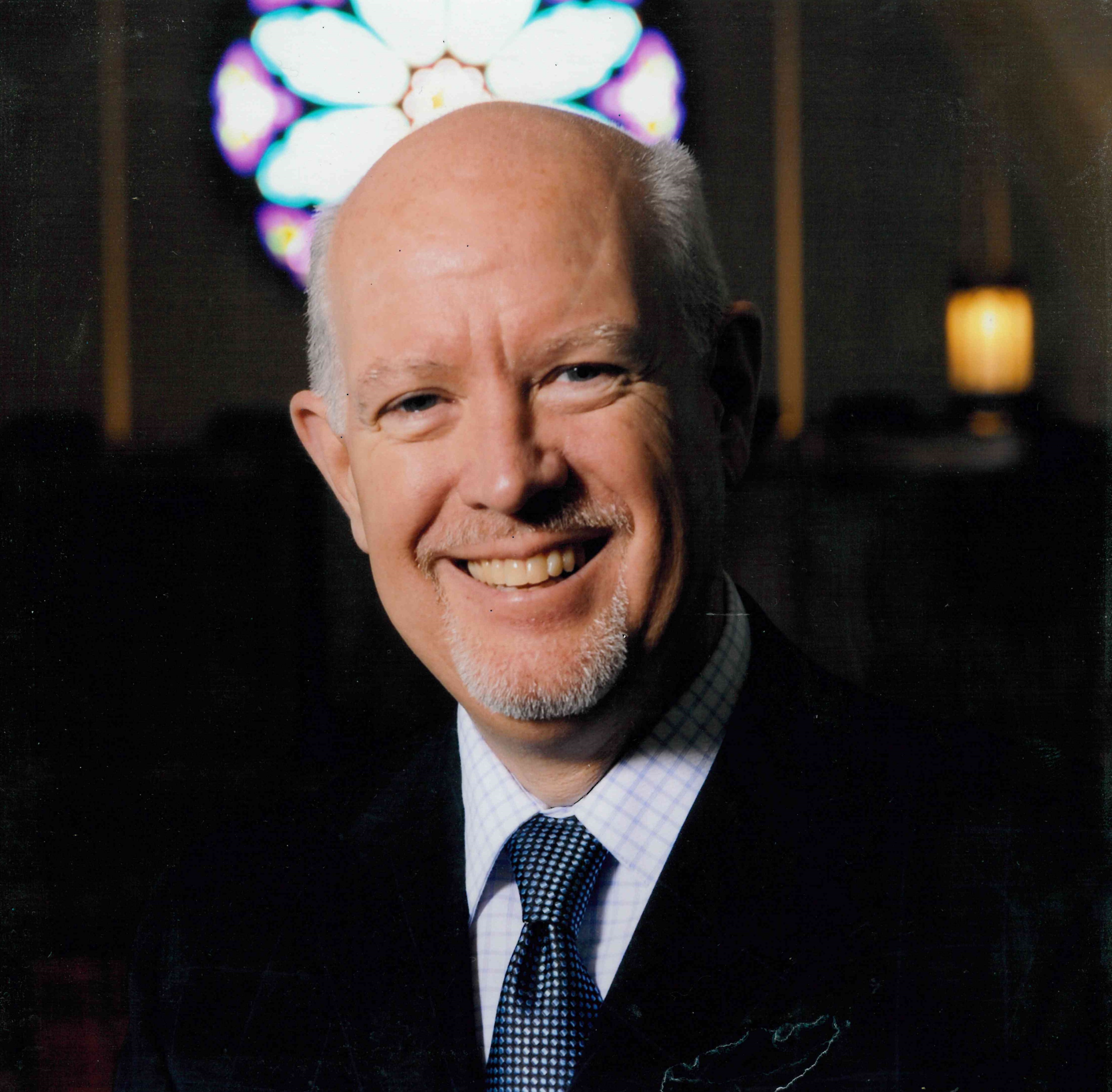 Bruce was born on September 20, 1958 on San Antonio, TX to Earl and Mary Nell (Ratliff) Welch. He married Cindy Jones on July 19, 1986 in San Antonio, TX. Bruce earned a bachelor’s degree from Howard Payne University. He later earned his master’s at Southwestern Baptist Theological Seminary. Bruce was a Minister of Discipleship at First Baptist Church and a member of the Hopkins County Ministerial Alliance.

Bruce was preceded in death by his father, Earl.

In lieu of flowers the family ask that donations be made to Christian Vocation Scholarship at First Baptist Church or Northeast Texas Food Bank at 217 Linda Drive Sulphur Springs, TX 75482.

Live stream for the service will be on at ssfbcevents.online.church

To order memorial trees or send flowers to the family in memory of Bruce Welch, please visit our flower store.