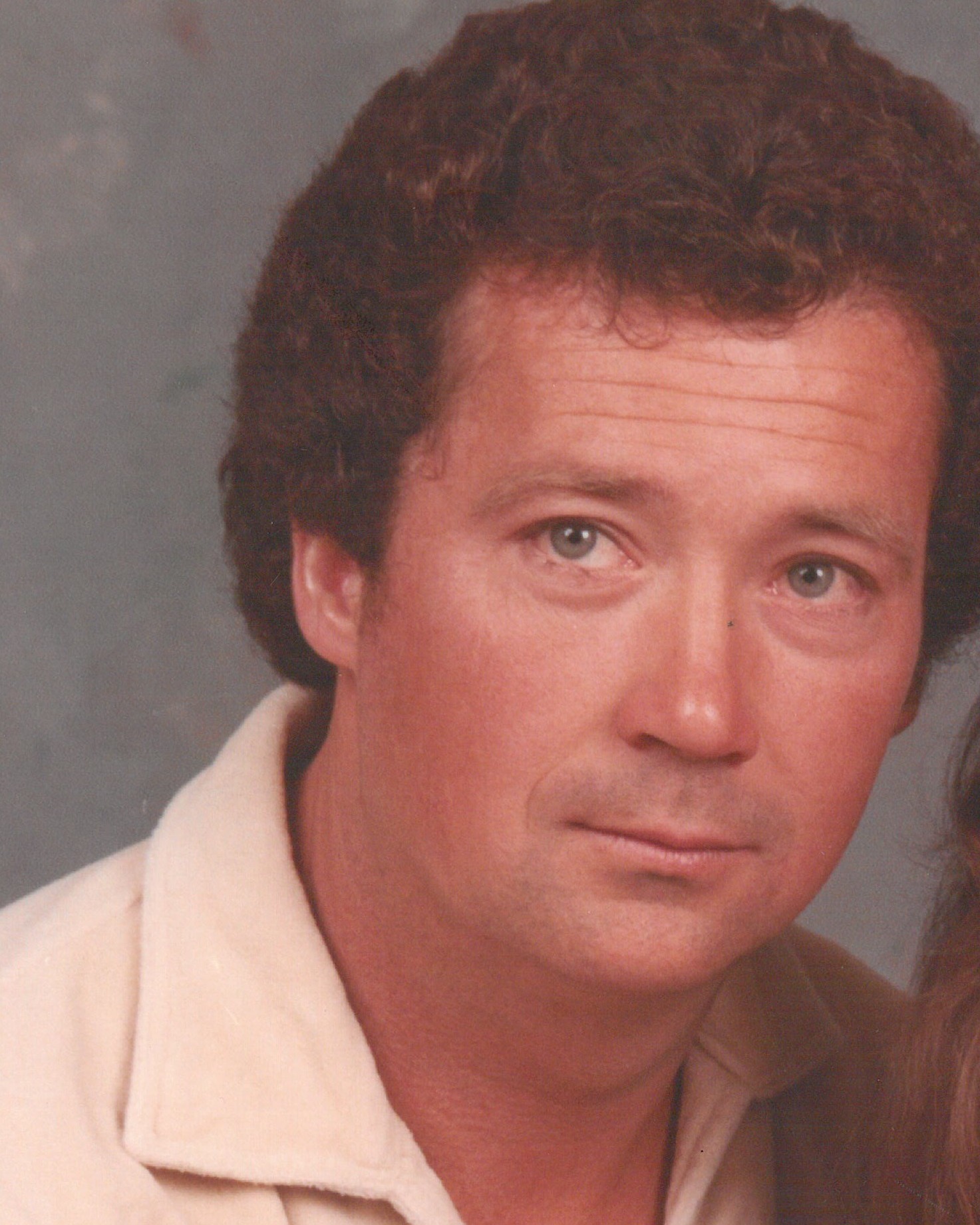 Buddy was born on October 7, 1951, in Sulphur Springs, TX to Tommy Lloyd Brown and Emma Jean Asbill. He married the love of his life Julia Brown on March 7, 1969. Buddy worked as Owner/Operator of Buddy Brown Dirt Contracting in Sulphur Springs.

Buddy was a loving caring friend to all that knew him, but most importantly he was a loving husband, father and pop. He had a laugh that would put a smile on anyone's face. He brought joy into all of our lives and he showed that in many ways.

To order memorial trees or send flowers to the family in memory of Buddy Brown, please visit our flower store.