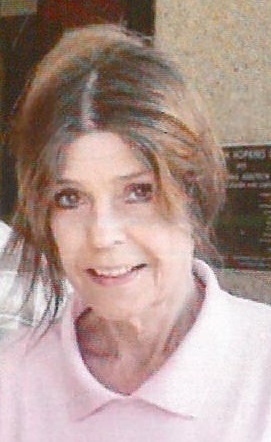 Cathy was born on January 1, 1953 in Corsicana, TX to Herman Luther and Jimmie Louise (Ward) Barham. She married Donnie Brown in March of 1987, he preceded her in death in January 2010. Cathy was a store manager for Family Dollar. She was a woman of the Christian Faith.

Cathy was preceded in death by her parents and husband.

To order memorial trees or send flowers to the family in memory of Cathy Brown, please visit our flower store.