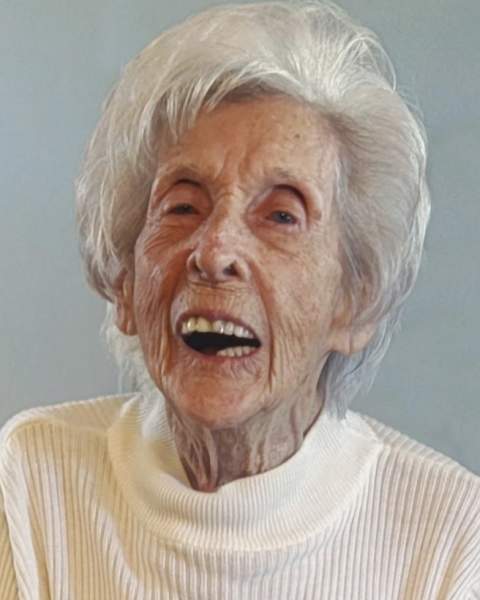 Visitation for Christine Snow Morris, age 94 of Sulphur Springs, Texas will be held on Saturday, November 12th from 10:00 -11:00 A.M. at Murray--Orwosky Funeral Home. Funeral services will immediately follow at 11:00 with Pastor Fred Lewis officiating.  Mrs. Morris passed away on November 9th at her residence.

“Mam-mother” loved cooking and was known for her famous chicken fried steak, macaroni and cheese and German Chocolate cake.   She traveled the United States and Canada in her RV with the grandkids, sometimes making small detours just to say they’d been to a different state.  She loved her grandchildren and great grandchildren and could always be found in the bleachers, gym or auditorium watching them perform.  She never passed up an opportunity to play 42 and even at 94 years old, was still the champion.  Chris was the ultimate caregiver and while taking care of her 112-year-old mother, earned Caregiver of the Year honors by the Sulphur Springs Chamber of Commerce.

Chris was preceded in death by her son James Coppedge in September, 2022; her step son Mike Morris and her parents, John and Corine Snow.

To order memorial trees or send flowers to the family in memory of Chris Morris, please visit our flower store.