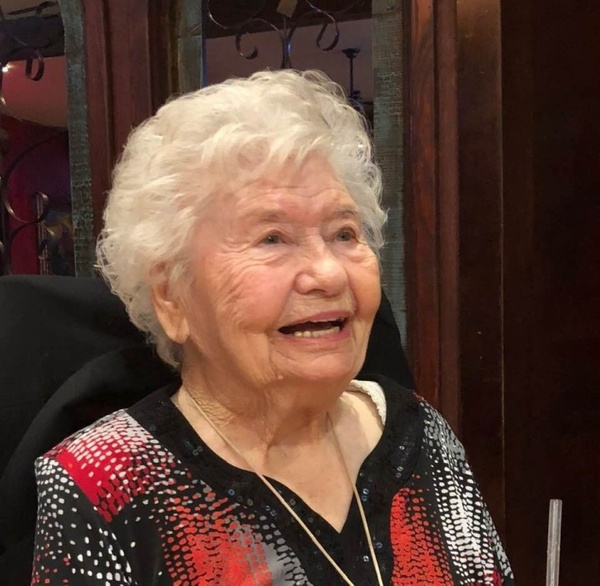 Ruby Clarine Gammill Anderson was born on December 11, 1922 in Arbala to Azz and Ora Bell Gammill.  She married Calle Lee Anderson in November of 1942, two weeks before he was to Ship out to war.  They later established their home in Houston in1963 and in 1967 Clarine and sons opened AJA Auto Sales.  Clarine loved to travel, play 42 and 88 and loved to gamble.

To order memorial trees or send flowers to the family in memory of Clarine Anderson, please visit our flower store.