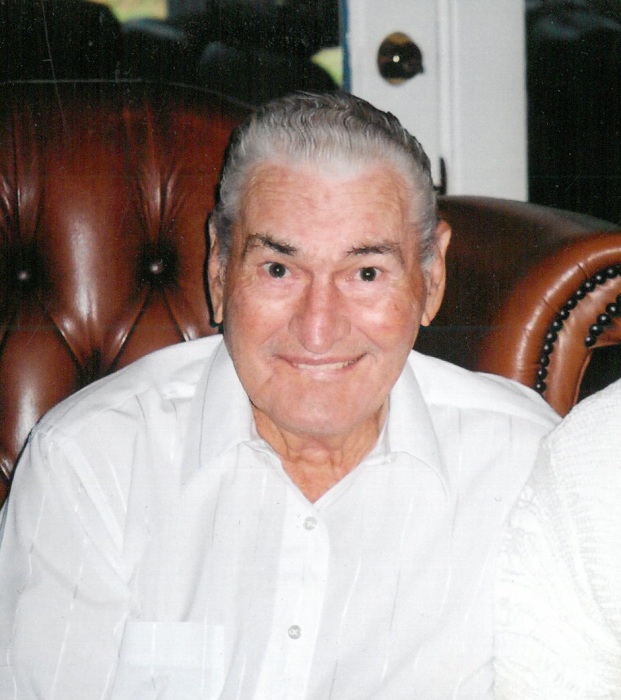 Funeral service for Coy E. Owens, age 93, of Sulphur Springs, will be held at 2:00 P.M. on Tuesday, March 10, 2020 at Murray-Orwosky Funeral Chapel with Joshua Davis officiating.  Interment with Military Honors will follow at 3:00 P.M. at Restlawn Cemetery with Larry Owens, Ronnie Owens, Josh Davis, Bill Owens, Mike Owens, and Dale Owens serving as pallbearers and Dean Owens and Mike Shaw serving as honorary pallbearers. Visitation will be held one hour prior to the service. Mr. Owens passed away on Sunday, March 8, 2020.

Coy was born on August 24, 1926 in Alleene, AR to Ira and Thelma Owens.  Coy married Estelle Brown on May 24, 1949. He served in the US. Army and spent his life as a Dairyman and Cattleman.  Coy was a member of the Assembly of God and Church of the Nazarene.

Memorials can be made to the Gideon’s or Zion International Ministries.

To order memorial trees or send flowers to the family in memory of Coy Owens, please visit our flower store.