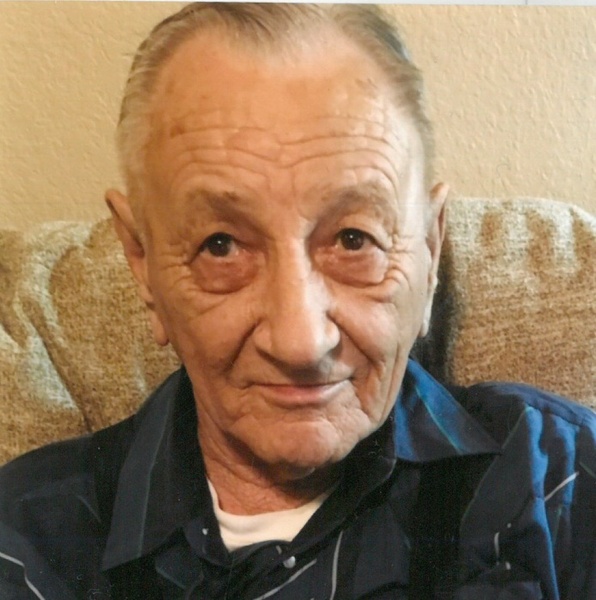 Memorial service for Daniel Schwetner, age 84, of Sulphur Springs, TX, will be held at later date.  Mr. Schwertner passed away on Monday, November 12, 2018.

Daniel was born on August 6, 1934 in Rowena Texas, the son of Adolph and Annie Schwetner.  He married Diane Johnson of Como, TX on October 20, 1954 and she preceded him in death. Daniel served in the National Guard and was a owner operator truck driver. He was a member of Cedar Crest Christian Church.

Daniel was preceded in death by his parents; wife; sister, Janie Nixon.

To order memorial trees or send flowers to the family in memory of Daniel Schwertner, please visit our flower store.

Services are to be announced