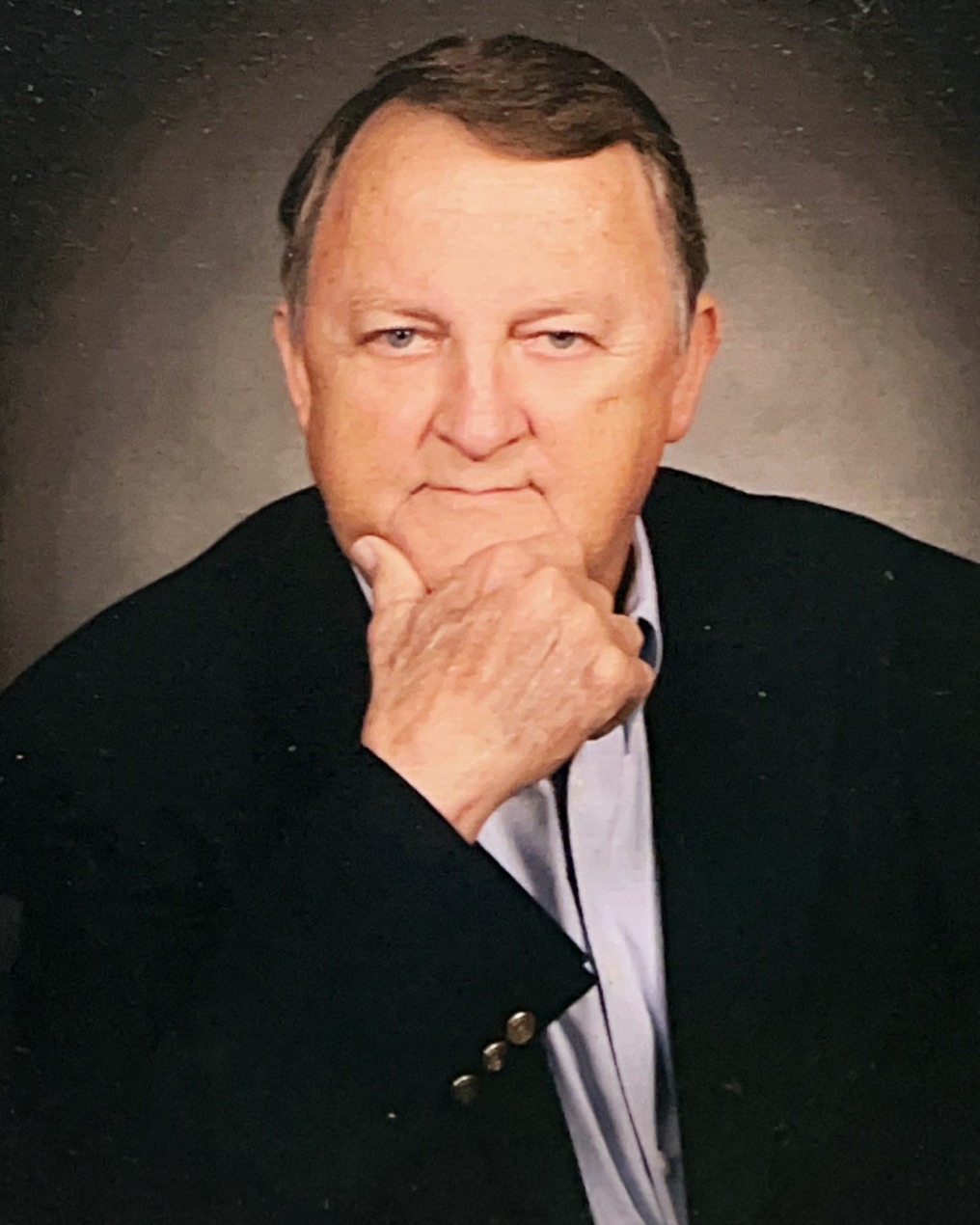 Memorial service for David Johnson, age 79, of Como, will be held at 2:00p.m. Friday, December 30, 2022 at First United Methodist Church with Tom Young and Jason Dietze officiating. Visitation will be held one hour prior to the service in the fellowship hall. Mr. Johnson passed away Tuesday, December 27, 2022 at Christus Mother Frances Hospital in Sulphur Springs.

David Johnson was born on August 11, 1943 in Maywood, California to Darrel Kenneth Johnson and Abbie Dell Youngblood Johnson. David grew up in the Dallas area. He graduated from Samuel High School in 1961 and attended Arlington State College. He passed away on December 27 in Christus Mother Hospital of Sulphur Springs.

David was a hard worker taking a job as a bagging boy in the grocery store at 14. He always had a goal in mind for saving his money – usually owning a car. After college, he was hired in the construction industry learning how to estimate for various commercial painting companies. He worked for Hickman Painting company for several years and then for Shahan and Son. Both owners treated him like family taking him to Cowboy games, conventions all over the United States, and Las Vegas to play.

David loved to play as hard as he worked. He built his own cabin on Lake Whitney and spent many weekends on his boat or dune buggy at the lake. The whole neighborhood was full of friends who loved to have a good time. David was considered a confirmed bachelor.

In 1975, he met Suanne Shockey Johnson. They dated for 6 years and then married in Las Vegas on February 20, 1981. They didn’t have children but loved the dogs they owned just as much. They both retired in 2006 and moved to a rural area outside of Como. David considered Sulphur Springs his second home making lots of friends and participating in various activities. He was a member of the First United Methodist Church and a founding member of the Sulphur Springs Corvette Club. His Corvettes were his prized possessions.

David was preceded in death by his parents and his sister, Linda Hurt. David is survived by his wife, Suanne, her sister, Sally Whightsil and Sally’s husband, Gary Whightsil. He is also survived by nephew Wes Highfield, wife, Linda, and great nephew, Jacob and great niece, Caitlin. Also surviving is niece Haley Holliday and her son, Holden. He loved his nieces and nephews just like they were his own children.

To order memorial trees or send flowers to the family in memory of David Johnson, please visit our flower store.