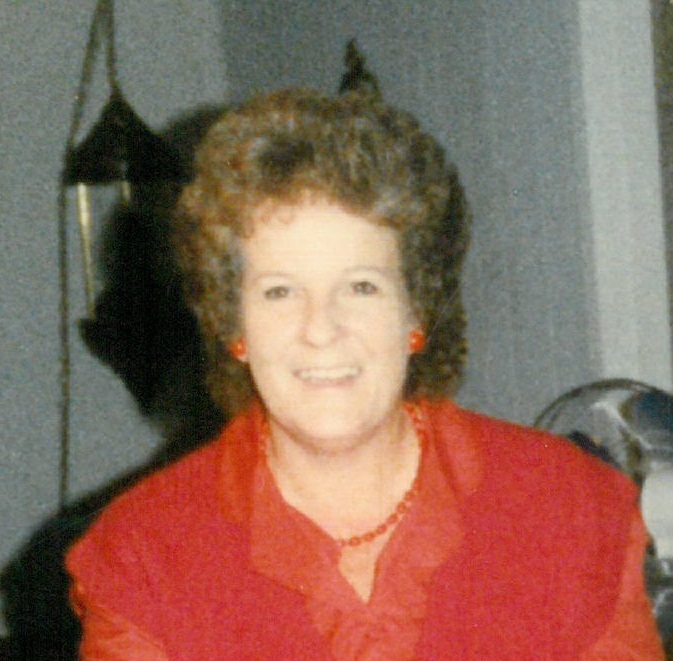 Donna was born on August 28, 1944 to Larry and Lois Brinlee.  She married Gary Benson in Garland, TX on May 7, 1968 and were married 51 and ½ years.  She worked as a Medical Aid and was a homemaker.  Donna loved to garden and to be outside.  Fishing was a favorite pastime and spending time with her family was her most treasured time. Her favorite saying was “Benson is my name, and Jesus is my game!”.

To order memorial trees or send flowers to the family in memory of Donna Benson, please visit our flower store.