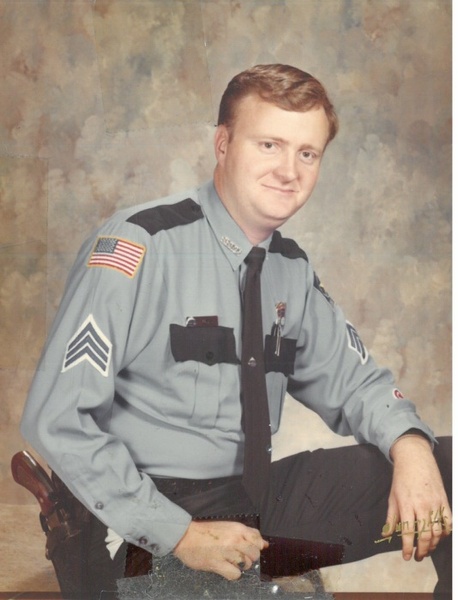 Graveside service for Donnie Lewis, age 71 of Sulphur Springs, TX will be held at 11:00A.M. on Friday August 20, 2021 at Restlawn Memorial Park with Robert Newsom officiating. There will be no formal visitation. Mr. Lewis passed away on August 13, 2021 at Christus Mother Frances – Sulphur Springs.

Donnie was born on October 7, 1949 in Paris, TX to John Paul “Son” and Florence Juanita (Landers) Lewis. He served in the United States Army. Donnie graduated from Sulphur Springs High School and achieved a BS degree in Criminal Justice from East Texas State University. He served with the Hopkins County Sheriff’s Department before joining the Sulphur Springs Police Department where he dedicated over 25 years of service, 16 of those years as Chief Lewis. Donnie attended the North Central Texas Regional Police Academy, the East Texas Police Academy in Kilgore and the FBI National Academy.

Donnie was preceded in death by his parents and twin brother, Ronnie Lewis.

To order memorial trees or send flowers to the family in memory of Donnie Lewis, please visit our flower store.