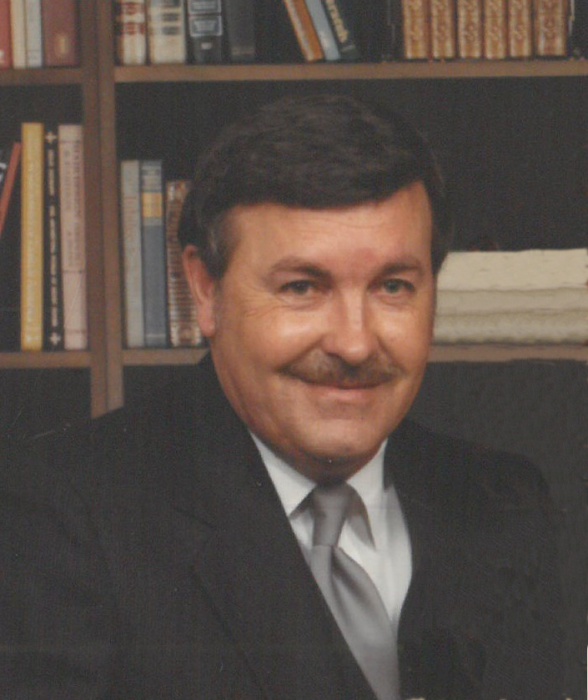 Funeral service for Doug Martin, age 78, of Sulphur Springs, will be held at 11:00 A.M. at Murray-Orwosky Funeral Chapel on Saturday, January 5, 2019 with Rev. Danny Ballard officiating.  Interment will follow at Posey Cemetery with Jackie Boles, Gary Hall, Delbert Milam, Lee Easley, Robert Goodman and Carlos Barela serving as pallbearers and John Chairs as honorary pallbearer.  Visitation will be held on Friday, January 4, 2019 from 6 to 8 P.M at Murray-Orwosky Funeral Home.  Mr. Martin passed away on Wednesday, January 2, 2019 at his residence.

Doug Allen Martin was born on March 3, 1940 in Hopkins County to L.T. “Son” and Jewel Martin.  He married Belinda Gay in Winfield, Texas on March 31, 1971.  Doug was an Optician and owned Martin’s Optical.  He was of the Baptist Faith.

Doug was preceded in death by his parents and son, Bobby Ramsey.

To order memorial trees or send flowers to the family in memory of Doug Martin, please visit our flower store.