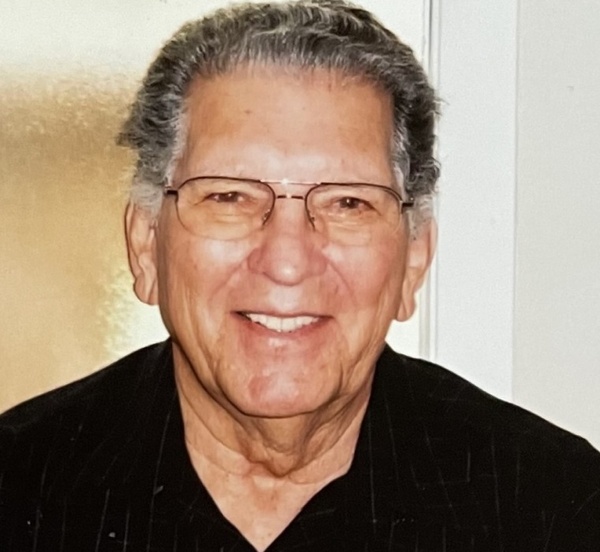 Memorial service for Dr. James (Jim) Elvis Tully, age 92 of Sulphur Springs, TX will be held at 10:00 A.M. on Saturday, February 12, 2022 at Murray-Orwosky Funeral Home with Jerry Savage of League Street Church of Christ officiating. There will be no formal visitation. Jim passed away on January 12, 2022 at his residence.

Jim was born on March 8, 1929 in Dike, TX to Joseph Lee and Rosa Bell (Eades) Tully. He married Peggy Simpson on May 3, 1986 in Snyder, TX. He earned his Bachelor’s degree in Math in 1949 at East Texas State Teachers College. He earned a Master’s degree in Education from the University of Houston and finished his Doctorate in Education in 1971 at East Texas State University. Dr. Tully taught in public education systems for 38 years, including schools in Santa Fe, Alvin, and Houston. He helped start and served as the Dean of Learning Resources at Western Texas College in Snyder for 17 years while teaching at the college. He also taught at Texas Tech, the University of Texas at Austin, Sul Ross University, and at East Texas State University. He started and served as Executive Secretary of the Texas Association for Educational Technology.

Jim actively served in the United States Army from 1952 through 1954, primarily at Camp Chafee in Arkansas, where he rose to the rank of Sergeant 1st class. He then served for 9 years in the U.S. Army Reserve, for a total of 11 years of service to our nation.

Jim was a member and Deacon at Eastside Church of Christ in Snyder. Texas. He was an active and dedicated member of League Street Church of Christ and was instrumental in several efforts including establishing the food pantry and the jail ministry.

Jim is a Life Member of the Sulphur Springs Kiwanis Club and has been a Kiwanian for 51 years, with 46 years of perfect attendance. His wealth of knowledge and experience is a valuable resource for the local club to this day. While at Western Texas College he started the first Golden K club in the State of Texas and was elected Lieutenant Governor of Division 22. Later, after returning home, he helped charter a local Golden K club in Sulphur Springs.

grandsons, Nathan Lynch of Houston, Kale Bruton of Richardson and Reid Bruton of McKinney; great grandchildren, Braxton, Charley, and Jace all of Haslet.

Arrangements under the direction of Murray-Orwosky Funeral Home. In lieu of flowers, the family kindly requests donations be made to the League Street Church of Christ Youth Fund or the American Cancer Society.

To order memorial trees or send flowers to the family in memory of Dr. James Tully, please visit our flower store.