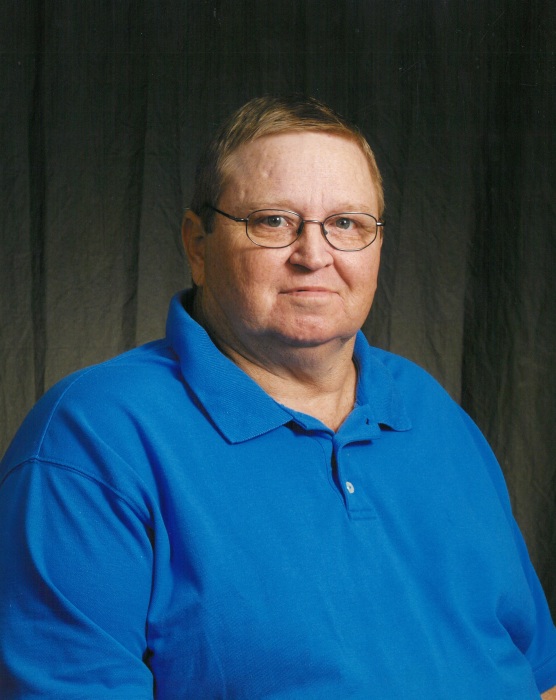 Earl Ray “Rusty” White, better known as Rusty, made his journey home on March 13, 2019 at the age of 68.  There will be no formal visitation. The family will have a private ceremony at a later date.

Rusty was born on May 19, 1950 in Dallas, Texas.  He was the grandson of Horace Wray and Etta B. Smith and grew up in Reilly Springs, Texas.  He attended Sulphur Springs High School.  He was a member at New Beginnings Baptist Church.  On May 1, 1970, he married June Irvin, in Dike, Texas.  Together they raised a family of children, grandchildren and great grandchildren, who were his pride and joy.  He enjoyed dutch oven cooking and western movies.

Rusty was preceded in death by his grandparents, Horrace Wray and Etta B. Smith; father and mother-in-law, Jeff and Willa Dean Irvin.

To order memorial trees or send flowers to the family in memory of Earl White, please visit our flower store.