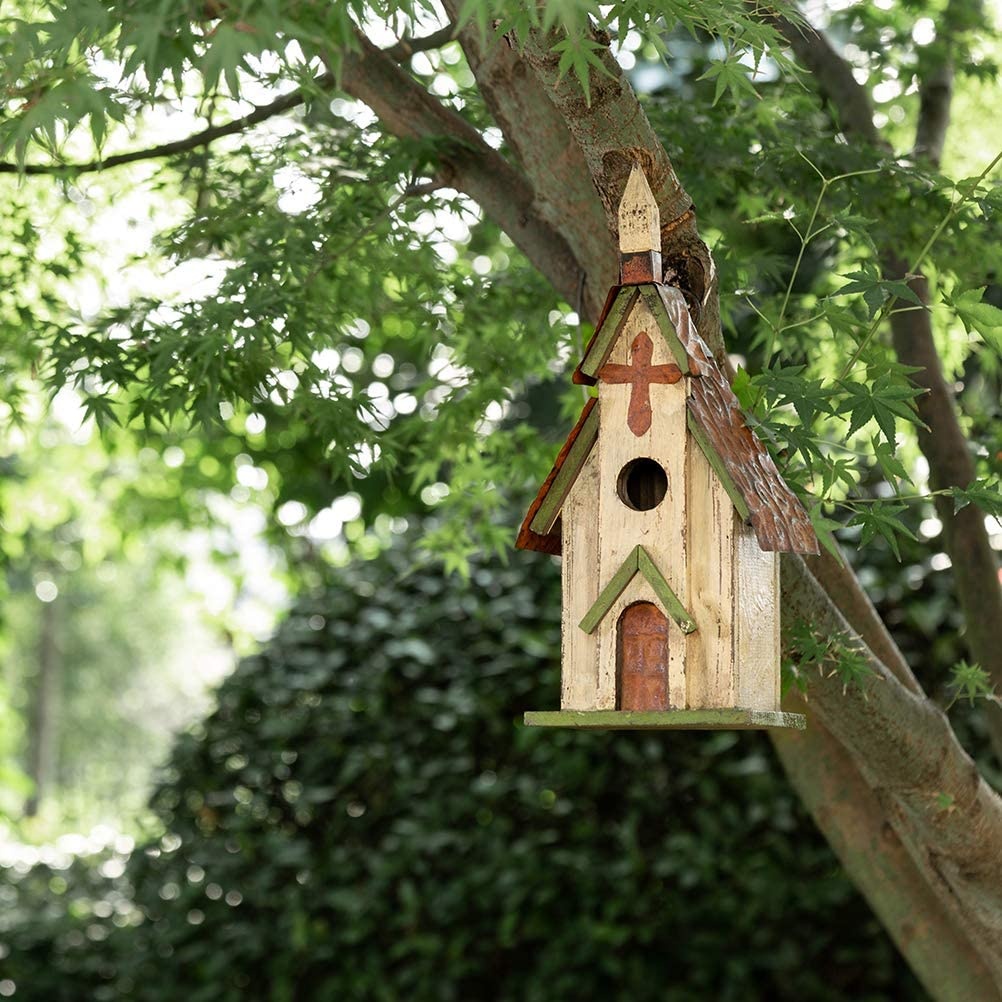 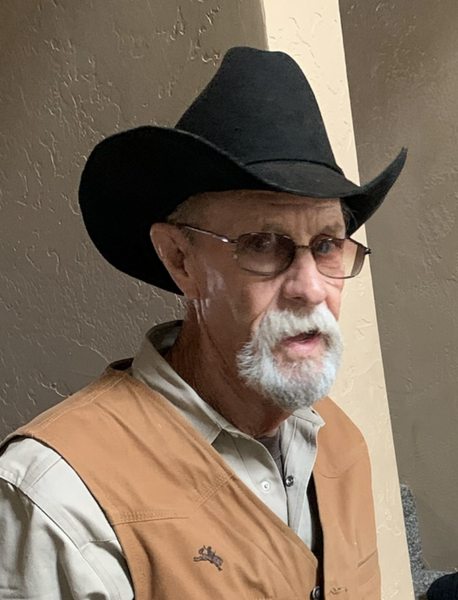 Ed was born on December 4, 1945 in Plainview, Texas to Ed Sr and Leota (Joplin) Thornton.   Ed married Karen George on June 15, 1968 in Plainview, Texas. He worked in road construction and raised his family in Plainview. In 1991, he and Karen moved to Sulphur Springs Texas, and with his son in 1992, started Thornton Contractors. In 2010 he retire and enjoyed traveling with his wife and "dog", building birdhouses and spending time with his grandchildren. He was later known as the "Sheriff of Pampa Street, by all his neighbors.

Ed was preceded in death by his parents and one brother-in-law, Michael George.

To order memorial trees or send flowers to the family in memory of Ed Thornton Jr., please visit our flower store.