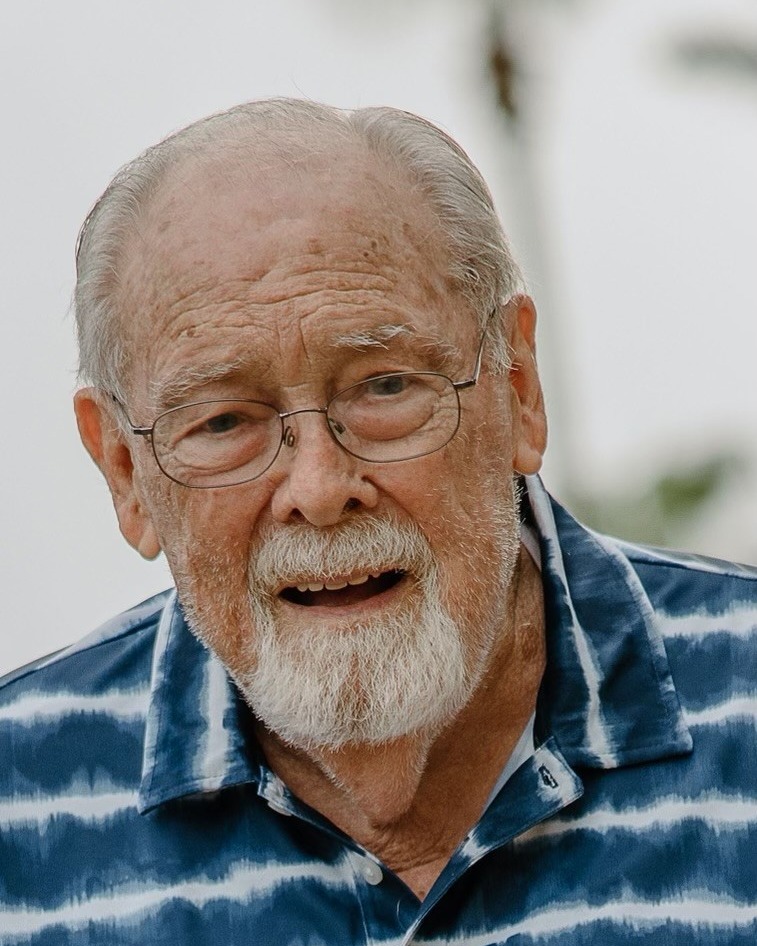 Eddie Glynn Wheeler took his first breath in heaven on December 9. His family takes comfort in knowing he was greeted in heaven by his loving wife, Mary Ann Beard Wheeler, as well as his parents, his older brother, C.L. Wheeler, and his son-in-law, Dewayne Winn.

Eddie Glynn Wheeler was born on November 23, 1933 in Jacksonville, Texas to Claude & Fannie Lou Wheeler. He graduated from Jacksonville High School in 1951 and attended Lon Morris College in Jacksonville and also Stephen F. Austin State University. He met the love of his life, Mary Ann, when he picked her up on the square in Rusk, Texas. They were married on September 10, 1955 in Rusk, Texas, and were married for 65 years. One of his first jobs was working at the Rialto Movie Theater in Jacksonville, Texas where he ran the projector and ticket box where he witnessed a murder and then had to clean up the blood!

He began his career working for Washington National Insurance Company in Kilgore in 1955, later purchased by Kemper Insurance. He retired from the same company in 1995 while in Texarkana. During his forty-year career, he was recognized for his professionalism and leadership, qualifying for his company’s Hall of Fame. Upon retirement they made their home at Lake Toledo Bend, where he enjoyed many hours of fishing with his brother and extended family before returning to his hometown of Jacksonville.  In 2019, he moved to Sulphur Springs to be closer to family, and resided at Wesley House.

The family would like to express their heartfelt appreciation for the care and concern given by the staff at Wesley House, where Mr. Wheeler resided, the nursing staff at Christus Mother Frances Hospital, Misti Clark, and to Jay and those with Choice Hospice, as well as the numerous friends and loved ones who have shown us kindness, love, and support during this time.

Memorials can be made to the Youth Ministry of First Baptist Church Sulphur Springs.

To order memorial trees or send flowers to the family in memory of Eddie Wheeler, please visit our flower store.