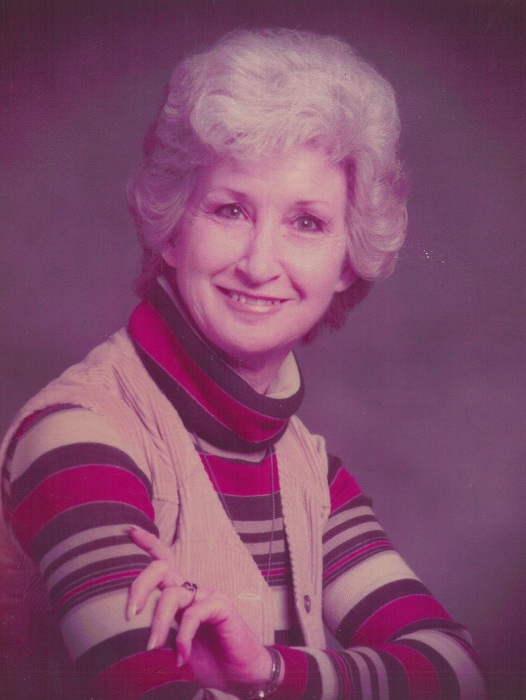 Memorial Service for Edna Rawson, age 86, of Little Elm, will be held at 2:00 P.M. on Sunday, April 14, 2019 at Murray-Orwosky Funeral Chapel with Buddy Wiggins officiating.  There will be no formal visitation.  Mrs. Rawson passed away on Wednesday, April 10, 2019 at Medical City Denton.

Edna was born on September 18, 1932 in Sulphur Springs, TX to Henry Fred and Cora Belle Underwood.  Edna was a financial bookkeeper and of the Baptist faith.

To order memorial trees or send flowers to the family in memory of Edna Rawson, please visit our flower store.