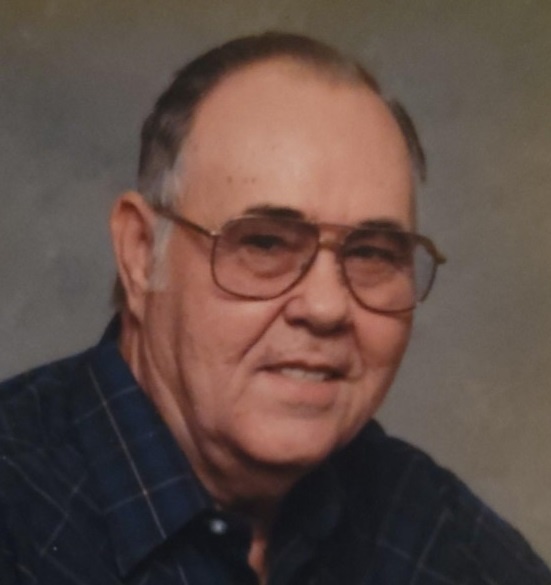 Elmer was born on July 23, 1935 in Ripley, IL to George William and Ada Mae (Fretueg) Brooks. He married Lillie Mae Brooks on January 16, 1959 in St Louis, Missouri. Elmer was a veteran of the United States Marine. He was a retired truck driver. Elmer was a man of the Christian Faith.

To order memorial trees or send flowers to the family in memory of Elmer Brooks, please visit our flower store.