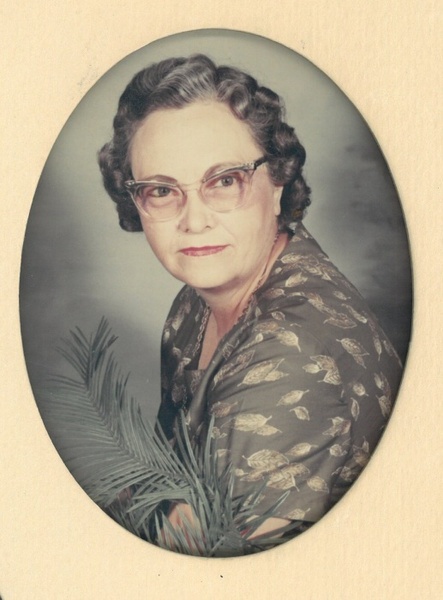 She is survived by her nephew, Johnny D. Duckworth of McKinney and her niece, Ora Faye Nabors of Dallas along with numerous great nieces and nephews.

To order memorial trees or send flowers to the family in memory of Emma Woods, please visit our flower store.