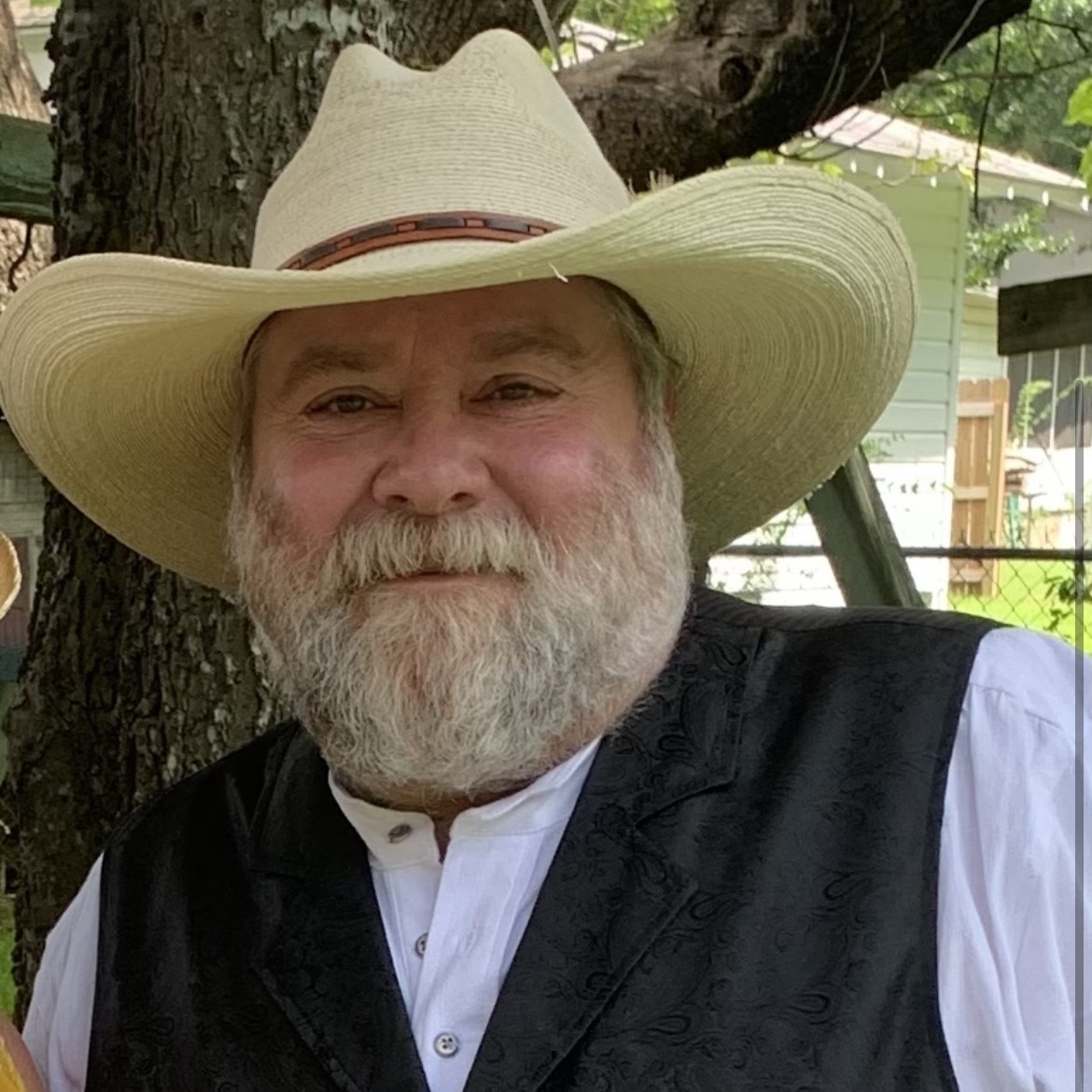 Eric was born on June 26, 1970 in Sulphur Springs, TX to Raymond and Barbara (Marshall) Hyatt. He married Jenifer Fulfer on July 9, 2014 in Sulphur Springs, TX. Eric worked as a maintenance operator at Clayton Homes, as well as starting from an early age, working on a plumbing truck alongside his mother and father. He loved fishing, Bigfoot hunting, cooking, grilling, watching old Westerns, and spending time with loved ones.

Eric was preceded in death by his father, Raymond, brother, Leslie Hyatt, and special family friend that was a son to him, Jarritt Stroud.

Eric never met anyone that didn’t become a friend in some way. He could talk on and on about anyone's hobbies and interests. If you were to mention needing something and it could be found on Amazon, it would be at his door in 2 days or less. Not sure if Amazon shopping could be considered a hobby or an addiction of his. You never knew what could be on the porch next, from a raincoat, to 3ft. tall Bigfoot statue.

Eric loved his family above all else. He was a father to many, other than just his kids and would be the first to help out a friend in need. If you were having a bad day, you could guarantee stopping by to chat with him would put a smile on your face, and you would probably leave with a new joke to tell.

Eric was a true gentleman, always opening every door Jenifer ever came to. On Eric and Jen’s first date, he told her he was going to marry her someday. Eric fulfilled that promise and they married 6 months later to the date. In Eric’s lifetime he has touched many souls who will forever be better having known him.

He was kind, loving, caring, and always provided for his family. He will be missed beyond measure.

Isaiah 41:10 “Fear not, for I am with you; be not dismayed, for I am your God; I will strengthen you, I will help you, I will uphold you with my righteous right hand.”

To order memorial trees or send flowers to the family in memory of Eric Hyatt, please visit our flower store.