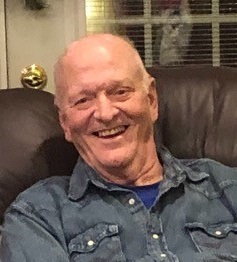 Gary was born on December 18, 1948 in Paris, TX to Charles Robert Anderson and Georgia Cherry Anderson. He married Margaret McGregor on December 6, 1981 at Como United Methodist Church. Gary would retire from Flowserve after working for more than 45 plus years which allowed him to travel to various parts of the world which he truly enjoyed.  He served his community as the mayor of Como and loved riding his motorcycle.

To order memorial trees or send flowers to the family in memory of Gary Anderson, please visit our flower store.