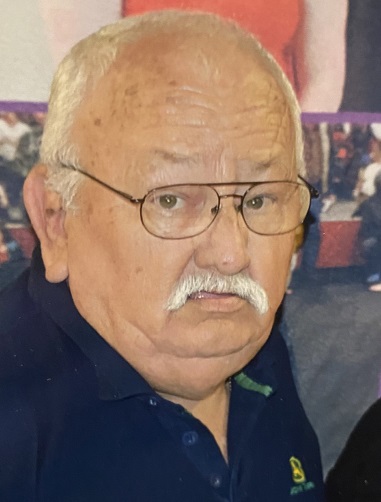 Memorial service for Gary Edge, age 74 of Talco, TX will be held at 2:00P.M. on Saturday, February 26, 2022 at Hagansport Community Center. There will be no formal visitation. Mr. Edge passed away on February 17, 2022 at his residence.

Gary was born on September 29, 1947 in Floresville, TX to Jerald and Eloise (Carvajal-Seguin) Edge. He married Nancy Mitchell on July 2, 1972 in Saltillo, TX. Gary was a veteran of the United States Army and was a member of the American Legion. He was mechanic at Teague Chevrolet and Sandlin Chevrolet. Gary was also a volunteer firefighter and one of the founding members of the Hagansport VFD.

In lieu of flowers the family would like donations to be made to the Ronald McDonald House or Shriners Hospital.

To order memorial trees or send flowers to the family in memory of Gary Edge, please visit our flower store.