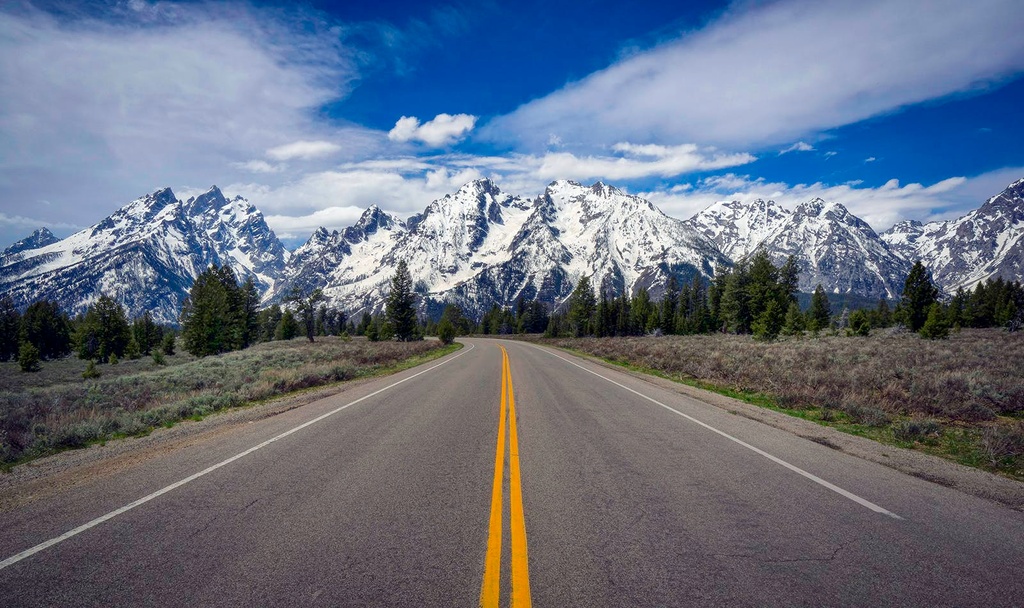 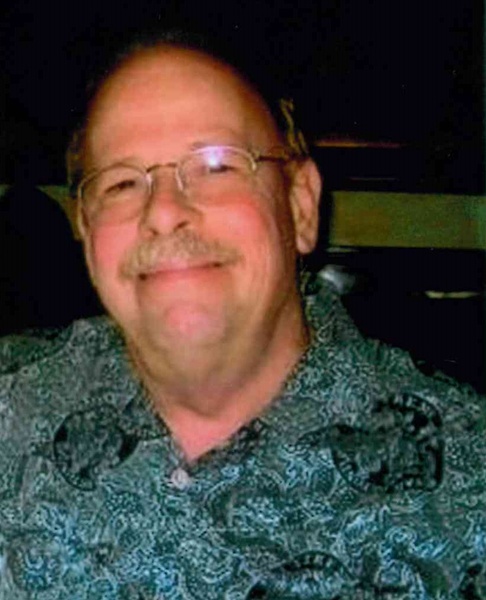 Graveside Inurnment for Gary Wayne Jones, age 74, of Plano, Texas will be held at 10:00 A.M on Saturday, August 13, 2022 with Shandhi Goulet officiating.  There will be no formal visitation. Mr. Jones passed away on Saturday, July 23, 2022 in Richardson, Texas.

Gary was born on May 2, 1948 in Dallas, Texas to Cecil Audie Jones and Mary Lou (Hunt) Cook.  He married Connie Davis in Garland, Texas on February 25, 1966.  Gary retired from Frito Lay and while there had worked in multiple areas.  He was also an oil derrick hand in his younger years.  Gary will be remembered as an avid bass fisherman, his love for music and travel.  He was strong in his convictions, loyal and fierce, he stood firm for the things that mattered.  His family was everything, he gave his children and grandchildren their own experience to his favorite adventure location, instilled an appreciation for good music and great conversations. His presence will be missed but his memories will remain to share.

Memorial can be made to the Rocky Mountain Conservancy at rmconservancy.org.

To order memorial trees or send flowers to the family in memory of Gary Wayne Jones, please visit our flower store.