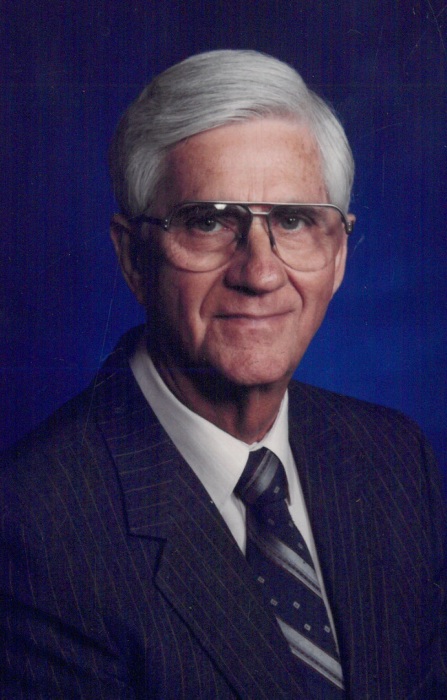 G.B. Hambrick, Jr. was born on January 5, 1927 in Biggers, AR to Glen Bryan Hambrick, Sr. and Dessie Mary (Farrow) Hambrick. He served in the US Army during WW11 in Japan. He married Kellena Reynolds in Biggers, AR on March 1, 1947. Mr. Hambrick was the owner of Hambrick Sales and was a member of New Beginnings Fellowship Baptist Church.

He was preceded in death by his parents; daughter, Kay Ladd; brother, Bob Hambrick; and son-in-law, Randy Allison.

To order memorial trees or send flowers to the family in memory of G.B. Hambrick, Jr., please visit our flower store.