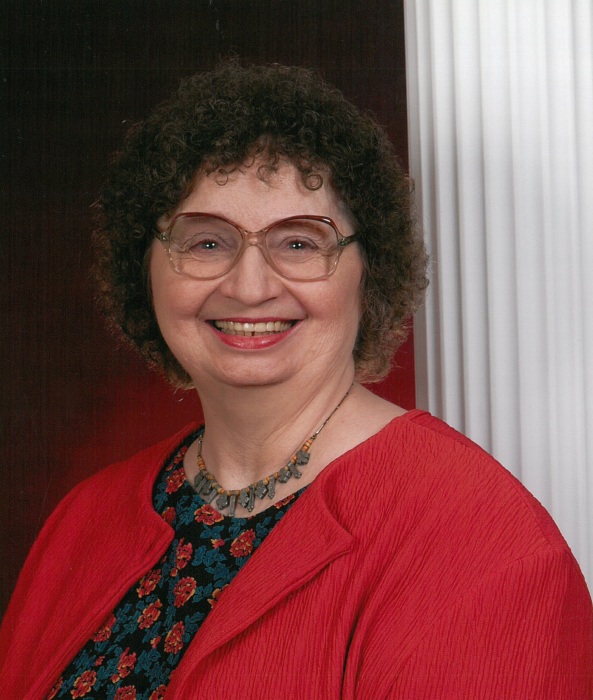 Funeral Service for Helen Henton, age 85, of Sulphur Springs, will be held at 2:00 p.m. on Monday, May 20, 2019 at Murray-Orwosky Funeral Chapel with Rev. Fred Lewis officiating. Interment will follow at Union Cemetery with Derek Burchfield, Chuck Collins, Jonathan Henton, Ryan Henton, Donny Gaddis, and Bobby Gaddis serving as pallbearers. Honorary pallbearers are her nephews, the staff at Carriage House Manor, and Encouragers Anonymous of First Baptist Church. Visitation will be held on Sunday May 19, 2019 from 6:00 pm to 8:00 pm at Murray Orwosky Funeral Home. Mrs. Henton went to be with her Heavenly Father on May 17, 2019 after a lengthy illness.

Helen Loretta (Mizzles) Henton was born January 23, 1934 in Ben Wheeler, TX to James Chester and Effie Mae (Alford) Mizzles. She married Robert M. (Bob) Henton on December 1, 1951 in Paducah, TX. He preceded her in death in 1998. For several years, Mrs. Henton was a ranch cook for the Mill Iron Ranch in Cottle, Hall and Collingsworth counties. She moved to Hopkins County in 1966. While raising a family, she was employed in retail sales with Perry Brothers and Gibson’s and Howard’s Department Stores. Later in life she was a caregiver and housewife. Both she and her husband were active in bus ministries at Union Baptist Church and First Baptist Church in Sulphur Springs for several years.

Memorials may be made to Truman W. Smith Childrens Care Center, 2200 West Upshur Ave., Gladewater, TX 75644, Texas Scottish Rite Hospital for Children, or a charity of your choice.

To order memorial trees or send flowers to the family in memory of Helen Henton, please visit our flower store.