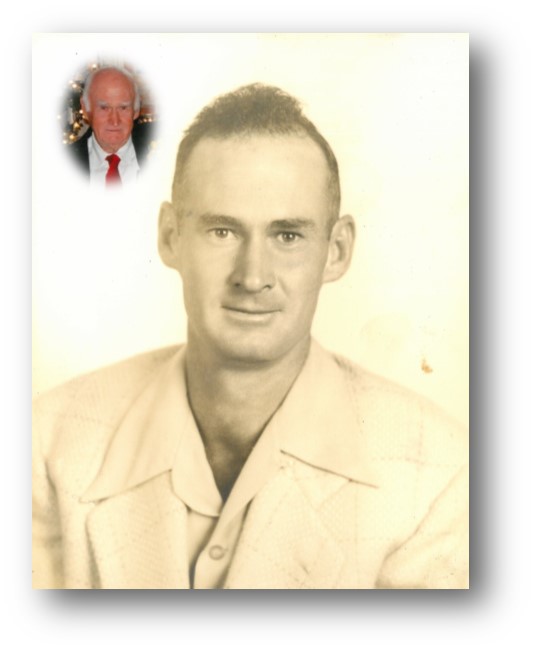 Graveside service for Herbert Abernathy, age 93, of Sulphur Springs will be held at 1:30 on Thursday, December 3, 2020 at Sunny Point Cemetery in Cumby, TX.  Visitation graveside will be held a half hour prior to the service.  Herbert passed away on Sunday, November 29, 2020 at Christus Mother Frances Hospital, Sulphur Springs.

Herbert was born on April 19, 1927 in Carroll Springs.  He was the second son of George Ross and Marylou Jennings Abernathy.  Herbert married the love of his life, AnnaFred Bryant Abernathy on June 30, 1953. They married in Mt. Pleasant after meeting and dating for three months.  He spent his life building interstates, bridges and roads.  He led the construction company that built part of Interstate 20, loops in Tyler, Sherman and many more locations throughout North Texas.  After almost 50 years, he and Ann retired to Cumby to raised cattle and enjoy traveling.

Memorials can be made to Sunny Point Cemetery Association in Cumby, TX.

To order memorial trees or send flowers to the family in memory of Herbert Abernathy, please visit our flower store.