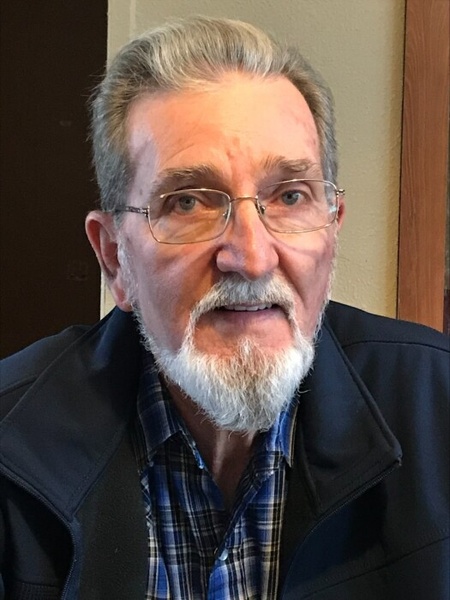 Funeral service for Herman Ball, age 74 of Sulphur Springs, TX will be held at 11:00A.M. on Tuesday, February 8, 2022 at Murray-Orwosky Funeral Home with Brock Mitchell officiating. Interment will follow at Peerless Cemetery with Chris Follis, Shane Jeter, Michael Robinson, Donald Fouse, Michael Ball and Brandon Rogers serving as pallbearers. Visitation will be held one hour prior to the service. Mr. Ball passed away on February 1, 2022 at his residence.

Herman was born on December 24, 1974 in Memphis, TX to Jess and Zora (Wilks) Ball. He married Debra Kay Moore on June 14, 1947 in Rockwall, TX. Herman worked as a heavy machine operator for the city of Sulphur Springs and retired as a supervisor for the city of Emory. He was a member of the Faith Chapel.

Herman was preceded in death by his parents; wife; grandson, Jacob Woodall and eight brothers and sisters.

To order memorial trees or send flowers to the family in memory of Herman Ball, please visit our flower store.