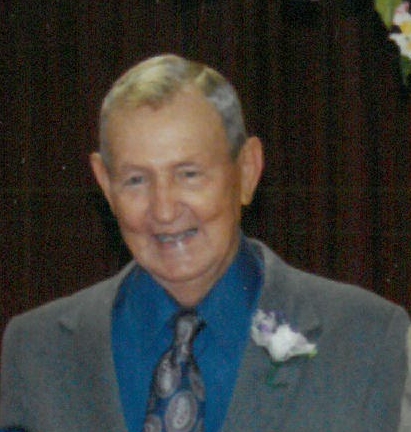 Graveside service for Herman Keen, age 87, of Sulphur Springs will be held at 2:00 P.M. on Wednesday, December 11, 2019 at Restlawn Memorial Park with Bobby Buford officiating. There will be no formal visitation. Mr. Keen passed away on Sunday, December 8, 2019 at his residence in Sulphur Springs, TX.

To order memorial trees or send flowers to the family in memory of Herman Keen, please visit our flower store.