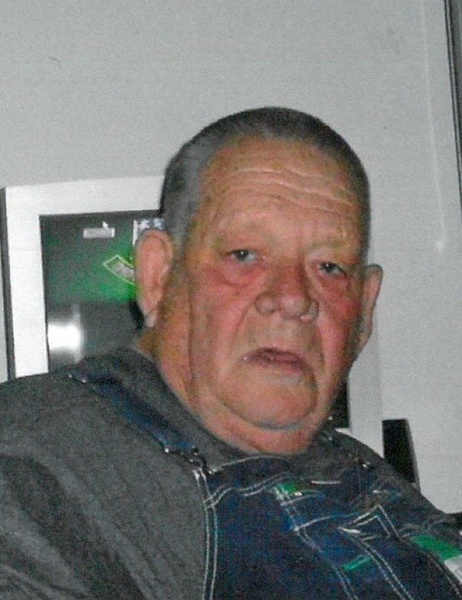 Homer was born on March 5, 1938 in Lubbock, TX to Homer Sr. and Nina Faye Stewart.  He married Barbara Sims on April 27, 1962 at the Wesley United Methodist Church in Sulphur Springs, TX.  Homer worked in Construction and was a member of Brashear Baptist Church.

To order memorial trees or send flowers to the family in memory of Homer "Sonny" Stewart Jr., please visit our flower store.