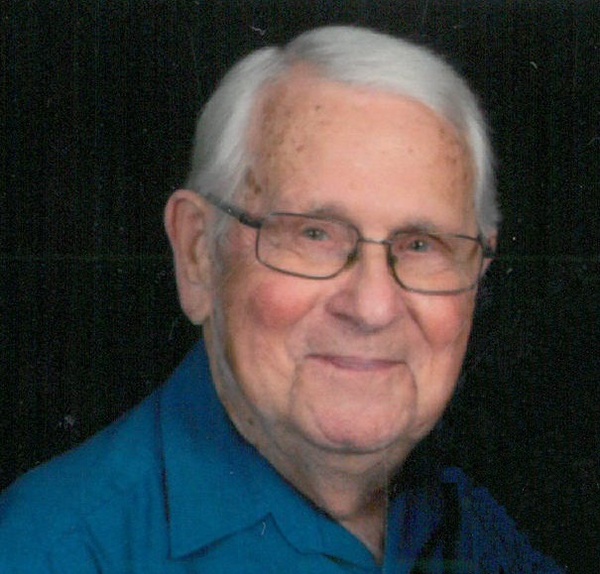 Funeral service for Jack Godfrey, age 85, of Sulphur Springs, will be held on 10:00 a.m. Saturday, May 23, 2020 at Murray-Orwosky Funeral Chapel with Pastor Steve Cook officiating. Interment will follow at Restlawn Memorial Park with Joey Godfrey, Buddy Daehn, Eddie Daehn, Broc Hutchings, Jason Brown, and Toby Home serving as pallbearers and Aron Daehn and Wesleyan Sunday Class serving as honorary pallbearers. Visitation will be 3:00-7:00 p.m. Friday, May 22, 2020 at Murray-Orwosky Funeral Home. Jack passed away Monday, May 18, 2020 at his residence.

Jack Godfrey was born on February 18, 1935 in Needmore, TX to Wardy Joseph and Arlie Mae Godfrey. He married Barbara Williamson on June 20, 1954 at Dike, TX. Jack worked at O’Reillys Auto Parts as a Manager and a member of the Wesley United Methodist Church. He was a proudly member of the Masonic Lodge where he was a Mason Shriner and Jay-cee.

Jack was preceded in death by his parents; brothers, Donnie Godfrey and Chock Godfrey.

To order memorial trees or send flowers to the family in memory of Jack Godfrey, please visit our flower store.