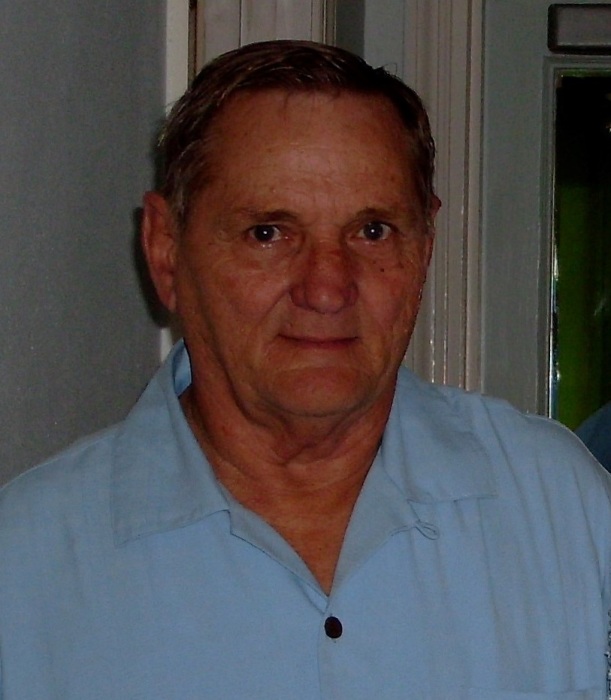 Jack was born on February 21, 1941 in Madison, Wisconsin to Donald George Laird and Sarah Ring Laird. He married Gladys Waunelle Smart in Jacksonville, Florida on January 14, 1976.   Jack was an Army Veteran having served multiple assignments with distinction.  He served as a paratrooper with the U.S. Army 82nd Airborne Division and a tank crewman at Camp Hood, Texas.  After leaving the Army, Jack was an exceptional auto mechanic, deacon and member of the First Baptist Church in Cumby.  He also served as a volunteer at the Cumby Food Pantry and a board member at Woodmen of the World.

Jack was preceded in death by his parents and sister Laura.

Arrangements are under the direction of Murray-Orwosky Funeral Home. The online register can be signed at www.murrayorwosky.com

To order memorial trees or send flowers to the family in memory of Jack Laird, please visit our flower store.