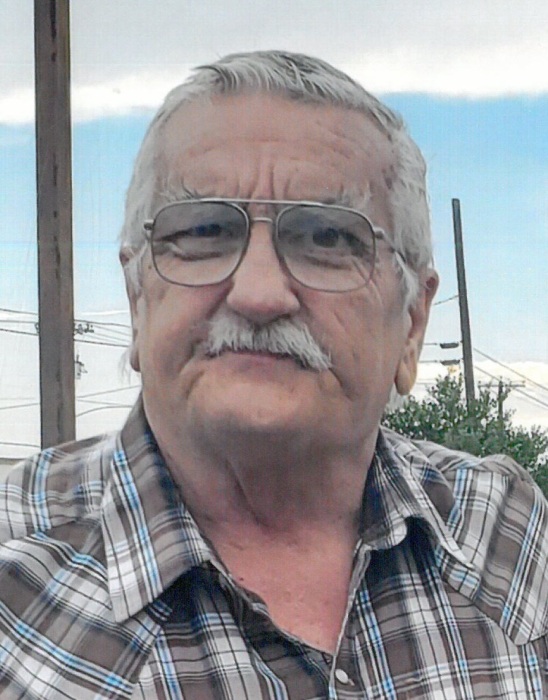 Jackie was born on December 27, 1955 in Decatur, TX to Boyce and Barbara (Howard) Corley. He married Tina Louise Smith on January 20, 1975 in Love, OK. Jackie served in the United States Marines and was a retired truck driver. He was of the Pentecostal faith.

Jackie was preceded in death by his parents; grandson, Jackson Kent and niece Michelle Corley.

To order memorial trees or send flowers to the family in memory of Jackie Corley, please visit our flower store.