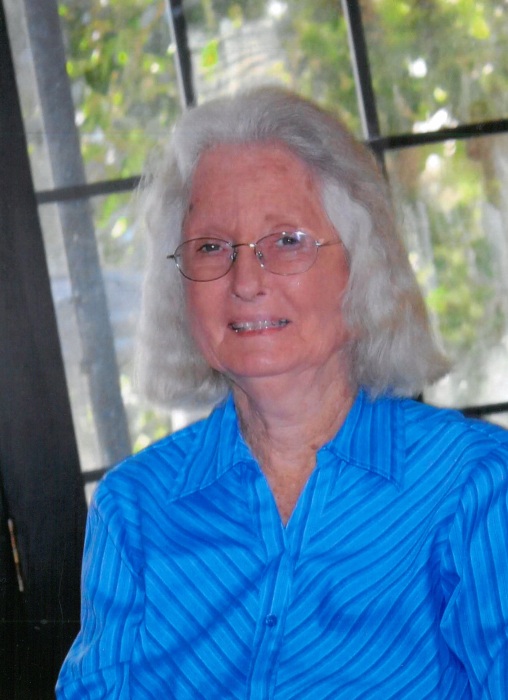 Funeral service for Jackie Hoover, age 86, of Dallas will be held at 11 am on July 14, 2020 at Murray-Orwosky Funeral Chapel with James Odell officiating.  Interment will follow at Ridgeway Cemetery with Tim Cooper, Matt Cooper, Corey Mueller, Sid Vaughan, Darrell Coleman and Jerry Pritchett serving as pallbearers.   No formal visitation will be held.   Mrs. Hoover passed away on Sunday, June 12, 2020 at her home in Dallas.

Jackie was born to Bud and Jimmie Watson in Oakland Texas on October 28, 1933.  She married JW Hoover on December 16, 1950.  They were together for almost 70 years. Jackie was saved in July of 1955 and was a member of Galilean Baptist Church.  Jackie was a quite, shy and loving women.  She never wanted anyone to notice her.  She loved being a wife, mother, Grandmother and Nana.  She was the best and never wanted for anything and never complained.  One day while Bro. Ralph was preaching revival:  He said I will know when the Lord is coming because Jackie will be running down the aisle waving a white handkerchief.  Everyone was laughing except for Jackie.

Memorials can be made to Alzheimer’s Association or charity of your choice.

To order memorial trees or send flowers to the family in memory of Jackie Hoover, please visit our flower store.