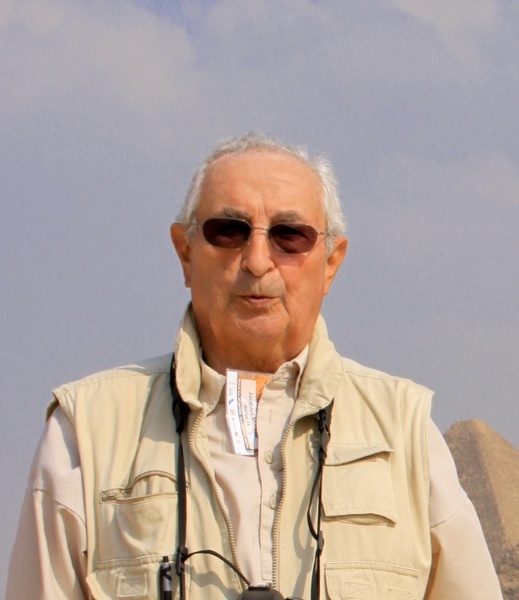 Funeral services for Jacques Ludovic Moreau, age 84, of Como will be held at 3:00 P.M. on Tuesday, June 4, 2019 at St. James Catholic Church with Father Juan Sardinas officiating.  Interment will follow at Restlawn Memorial Park with Eric Moreau-Sipiere, Xavier Moreau, Randi Moreau-Sipiere, Vanessa Moreau-Sipiere serving as pallbearers.  There will be no formal visitation.  Mr. Moreau passed away on Wednesday, May 29, 2019 at his residence.

Jacques was born on October 16, 1934 in Paris, France to George and Andree Moreau.  He married Ermine Sipiere on December 3, 1956 in Paris.  They were married for 63 years.  Jacques was a wounded French Veteran.  He was retired and of the Catholic Faith.

Jacques was preceded in death by his parents; daughters, Florence Moreau-Sipiere and Aline Moreau- Sipiere.

To order memorial trees or send flowers to the family in memory of Jacques Moreau, please visit our flower store.