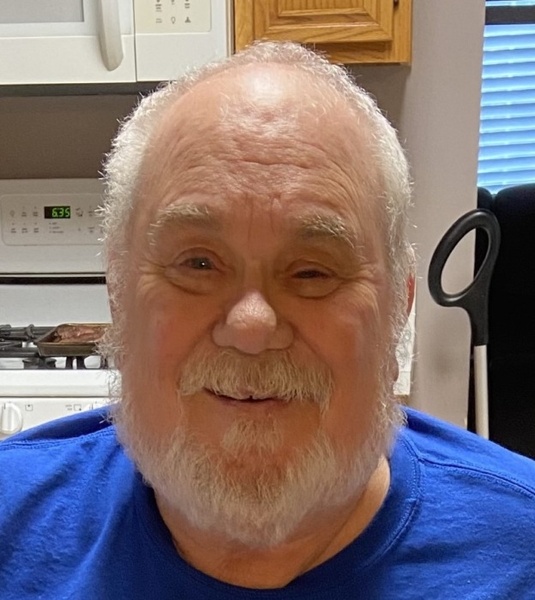 Funeral service for James Barnett, age 79 of Sulphur Springs, TX will be held at 11:00A.M. on Saturday, September 11, 2021 at Murray-Orwosky Funeral Home with Larry Ball officiating and Darrell Kirkley assisting. Interment will follow at Sherley Cemetery with Justin Kendall, Kyle Kendall, Tanner Clifton, Cash Conley, Dylan El Chami, Zach Lewis and Matthew Fewell serving as pallbearers and Kenny, Jim Hood and Don Gregson serving as honorary pallbearers. Visitation will be held one hour prior to the service. Mr. Barnett passed away on September 6, 2021 at his residence.

James was born on August 27, 1942 in Rocky Branch, TX to James Earl and Hazel (Terrell) Barnett. He married Sherry Lynn Brown on November 30, 1993 in Las Vegas, NV. James worked as a dispatcher for trucking companies for over forty years. He was an avid hunter.

To order memorial trees or send flowers to the family in memory of James Barnett, please visit our flower store.